Can the Amazin’s overcome ownership flaws, have success? 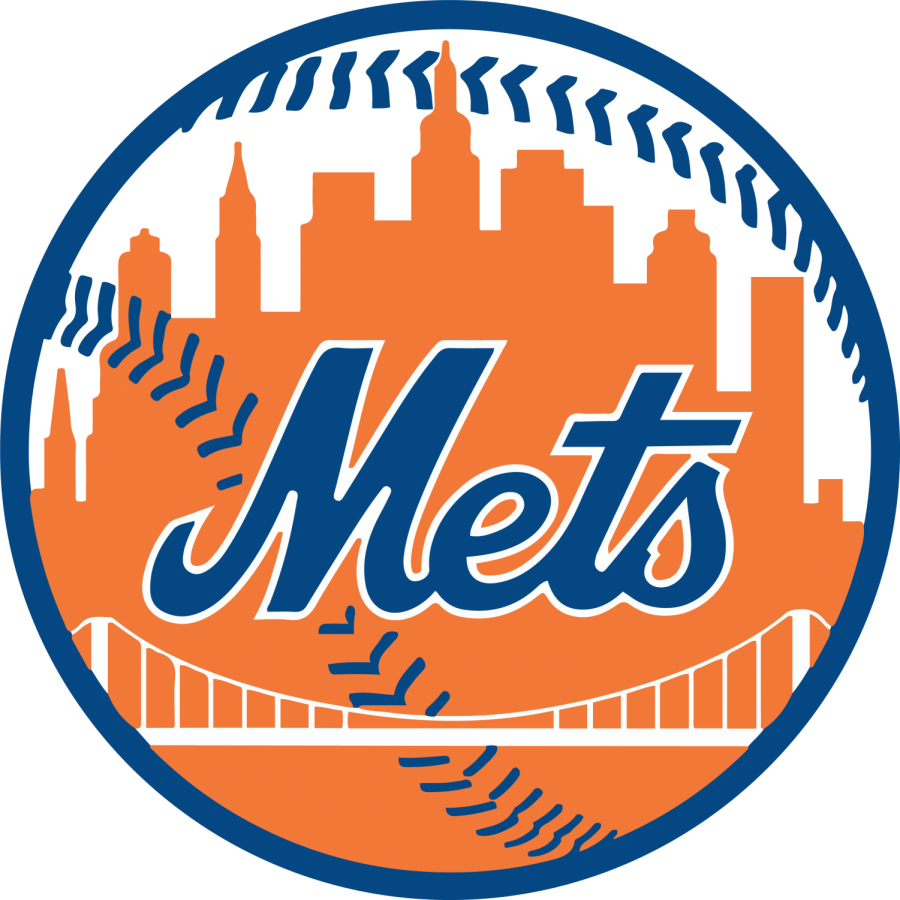 For the longest time, the Mets have played the role of little brother in New York baseball, often living in the shadow of their cross-town rival, the Yankees.

It’s hard to break out from this role, considering that the Yankees have 27 World Series titles, by far the highest amount in the league. However, the Mets haven’t really done themselves any favors. Often the Mets have gotten in their own way, becoming a comedy of errors of sorts.

Last season, the team was pegged as a wildcard hopeful, a team that had the potential to sneak their way into the playoffs or even win the division.

New general manager and former agent Brodie Van Wagenen famously told the rest of the division, “Come and get us.” He was boasting that his team was the favorite for the division crown.

After the first few months of the season, the team was a total trainwreck, and most of the off-season moves that the team made had completely backfired.

By July, Van Wagenen admitted, “They came and got us.”

However, the team went on a miracle run after the trade deadline, compiling one of the best records in baseball in the final months and just barely missing the postseason.

Despite missing the playoffs in 2019, there were many reasons to be optimistic about the Mets’ 2020 season.

In addition, manager Mickey Callaway was fired after the season and replaced with former player Carlos Beltran. He had never managed before, but he is known for his brilliant baseball mind and amazing clubhouse presence.

The belief was that with Beltran at the helm of the team, many of the players who underperformed in 2019 could bounce back and allow the team to contend for a playoff spot in 2020.

However, like most things involving the Mets, things never went as planned. The Astros cheating scandal broke out, and even though the Mets weren’t involved in any way, they still suffered consequences. Beltran was a player on the Astros’ 2017 roster and named in the league’s report as one of the main players who came up with the idea.

As a result, the Mets felt that they couldn’t move forward with Beltran as their manager and fired him just a few months after they had hired him, and before he even managed a game.

As one might expect, firing two managers in one off-season can lead to some major problems, but some are saying it might have been a blessing in disguise.

They hired Luis Rojas, a 38-year-old who has been with the team for many years.

He has coached many players on the team throughout the minor leagues, so he is familiar with the organization and comes from baseball royalty. His father, Felipe Alou, and brother, Moises Alou, are very famous baseball players and his father, was a very successful coach.

Despite the Mets seeming to correct the coaching situation, drama still surrounds the team because of their owners.

Fred and Jeff Wilpon had sold the team to billionaire hedge fund manager Steve Cohen. Despite already agreeing to terms, the deal fell through and the failure to sell the team just encouraged the aura of disfunction around the Mets.

Even with all of this, the Mets 2020 season still looks bright. Many people including projections from PECOTA have picked the Mets to win the NL East.

Their lineup has big bats, including Alonso and Jeff McNeil, last year’s top hitter in terms of average.

On top of that, the return of 2015’s savior Yoenis Cespedes is eminent. The offense will produce runs, just like last season, if not even more.

The pitching rotation took a hit, losing Zack Wheeler to the Phillies in free agency.

Despite that, they still have reigning two-time Cy Young Winner Jacob deGrom at the top of the rotation. He was selected as the top pitcher in baseball right now by MLB Network and placed eighth on the top 100 players on MLB Network.

They follow baseball’s best pitcher with Noah Syndergaard, or better known in Flushing as Thor.

In spite of a tough campaign in 2019, he still looked good in many spots and he still has some of the best pitches in the game. Marcus Stroman will follow him, and the fourth and fifth spots will be comprised of left hander Steven Matz or free agent signings Rick Porcello and Michael Wacha.

All three are coming off of tough seasons in 2019, but they will be relied on less as a part of this talented staff.

Porcello and Wacha hope a change of scenery will help them reach their potential and Matz hopes work with Jeremy Hefner, the new pitching coach will help him take the next step.

The biggest question for the Metropolitans comes in the back end, the bullpen.

The unit is the biggest reason this team missed the postseason last year, costing the team many games.

Edwin Diaz was the biggest problem. After a 2018 campaign as the best reliever in baseball, the Mets traded prospect Jarred Kelenic for Diaz and the awful contract of Cano. Diaz struggled in his first season with the Mets, posting a career-worst 5.59 ERA and seven losses. He still notched 26 saves but blew seven saves and lost the closing job to Seth Lugo.

On top of Diaz, Jeurys Familia struggled in his return to New York, finishing with a 5.70 ERA. The pair was expected to be the lock-down part of the bullpen and their struggles cost the Mets a lot of games.

Lugo emerged as a top tier reliever and will be the one part of the bullpen that isn’t a question mark. He returns with Justin Wilson, Robert Gsellman, Brad Brach and a few others competing for spots in spring training.

On top of that, they took a chance on Dellin Betances, the former Yankees’ star who is coming back from multiple injuries. If he can regain his form, along with the other in the bullpen, the Mets can really have one of the more dominant bullpens in the league.

The organization is not run the way it should be, but the team has loads of talent and can definitely make a run this season. The players say the goal is a world series, but that is still a lofty goal. Now, they need to execute, something the Mets have often fallen short of.