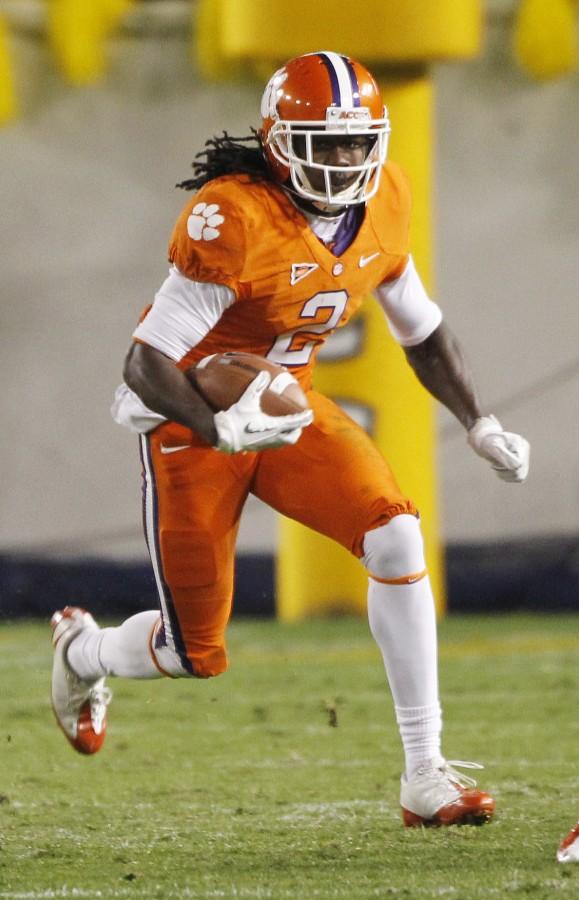 In today’s NFL the passing game is evolving more and more year in and year out.  With defensive backs unable to bang with the receivers as much, teams are able to pass the ball much more easily than ever before.  With the ability to throw the ball more effectively, teams need to have at least 3 solid receivers to get the ball to.  The top Wide Receiver prospects this year include, Sammy Watkins of Clemson, Mike Evans of Texas A&M, Brandin Cooks of Oregon St., Odell Beckham Jr. of LSU and Marqise Lee of USC.  Watkins is the #1 receiver and will go before any other wide out.  Watkins uses his unbelievable combination of size and speed to beat defenders in every which way.  You simply cannot stop him.  Evans is similar to Watkins but just not as elite in each category of the game.  He will most likely be the second receiver off the board.  Cooks, Beckham and Lee all use speed and agility to break away from defenders and get yards after the catch.  I expect these five receivers to go in the first round. There are many teams that could use the extra weapon in the second half of the first round to help put them in contention for a Super Bowl ring.  Expect Oakland, Tampa Bay, St. Louis, Pittsburgh, New York Jets, Philadelphia, Kansas City, Carolina and Cleveland to all target Wide Receivers in the first 2 or 3 rounds.