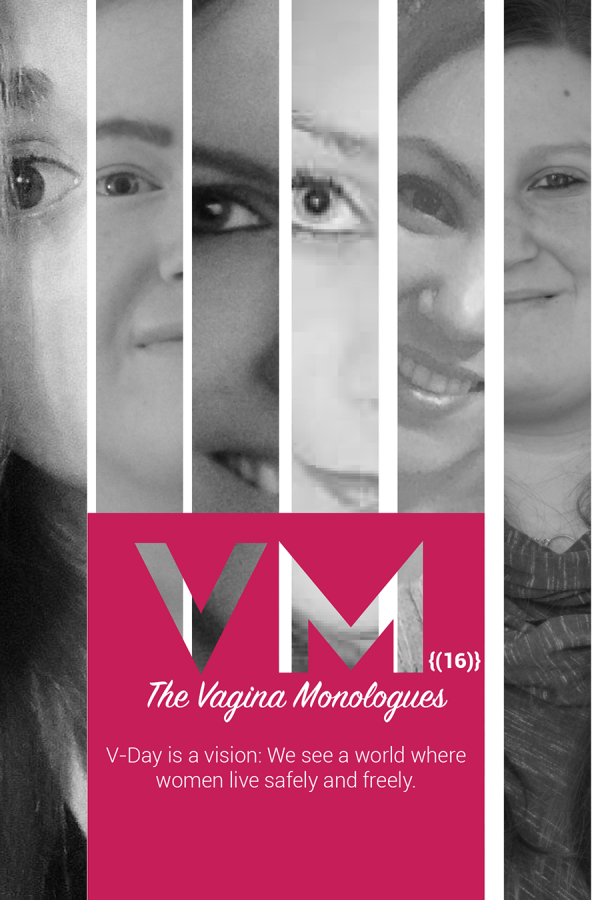 Controversy arose during the Feb. 10 student government meeting, as representatives were called upon to allocate funding for the university’s production of The Vagina Monologues, held Feb. 12 and 13.

During the initial proposal presented by Jennifer Magnotta, senior communication studies student and director of the production, concern was raised due to the recipients of the money raised at the event. While the proceeds for the event will benefit the Domestic Violence Service Center and the Victim’s Resource Center, a third recipient was the cause of much concern, according to student government representatives.

“Funding some of these organizations, especially funding for Planned Parenthood, is such a controversial decision,” said Casara McCleaf, vice president of the class of 2017. “I didn’t think that we should blindly give them the money without taking into consideration that some people are very against [Planned Parenthood].”

It is Student Government policy that all money granted from the student activity fund goes toward student-sponsored events and activities. Student Government does not donate to any charities directly. According to an executive representative, it has become protocol to stipulate that any money in excess of what is used for students is returned to Student Government.

Ultimately, student government voted to allocate the money requested for the production with the stipulation that any money in excess of the number of students who attend be returned to the university and not added toward donations to any organization.

McCleaf said she is opposed to Planned Parenthood, but says personal bias did not play a role in her decision-making.

“My religion does oppose Planned Parenthood and abortion, but I believe that taking into consideration that other people on campus also believe that abortion is wrong is why I did it,” she continued. “If it was just me and my religion, I wouldn’t be representing the school well.”

McCleaf said that she is in support of helping women who have undergone abuse and hardships, but would have wished to see the production support local organizations that are not involved with abortion.

Ian Valles serves as the sergeant-in-arms and secretary for the Class of 2019. He contends that the opposition went deeper than serving the best interests of the student body.

“I don’t believe it was opposed simply for the best interest of the student body, but because they put their own personal emotion and opinion into it,” Valles said. “One of the core duties within Student Government is that you are supposed to vote with your mind clear of biases and, in my opinion, they put their biases first when making the vote.”

Emma Leach, class  of  2017 representative, was also opposed to allocating funds for The Vagina Monologues.

“They chose to raise money for Planned Parenthood and I think there were better options that they could have chosen,” Leach said. “There is a portion of campus who do not agree with that and I know for a fact that there would be students on campus who would be uncomfortable with the idea of their activity fees going towards an organization like that.”

Statistics released by Planned Parenthood state that the majority of their funding goes toward general healthcare, sexual education and contraceptives, while only three percent of their services are related to abortion.  Leach states that this statistic does not change her stance due to the lobbying for and supporting of abortion practices by the organization.

“I would never agree with anything that has anything to do with abortion, unless it was due to extreme circumstances,” Leach said.

Scott Vandine, parliamentarian of student government, noted the importance of wording involved with the decision made.

“The money that was allocated for The Vagina Monologues goes towards funding the ticket prices of students in order to spread awareness,” noted Vandine. “This money is in no way a direct donation to any organization.”

Vandine took issue with the stipulation added, in which the production must return any excess money.

“It doesn’t seem fair,” said Vandine. “It is their money at this point and they should have the right to donate it to any organization they choose.

The reason that they motioned to take back any excess money was because they knew that they wouldn’t have the power or control to tell them who they could and could not donate to, as it really is there money,” he added.

Valles also has mixed feelings on the ultimate decision made by the members of student government.

“I am glad that it was funded, but I am disappointed that the motion was to take back any additional money that was not spent,” Valles said.

With a vote of 30 in favor, four opposed and two abstaining, Magnotta left the student government meeting with the funding she had requested.