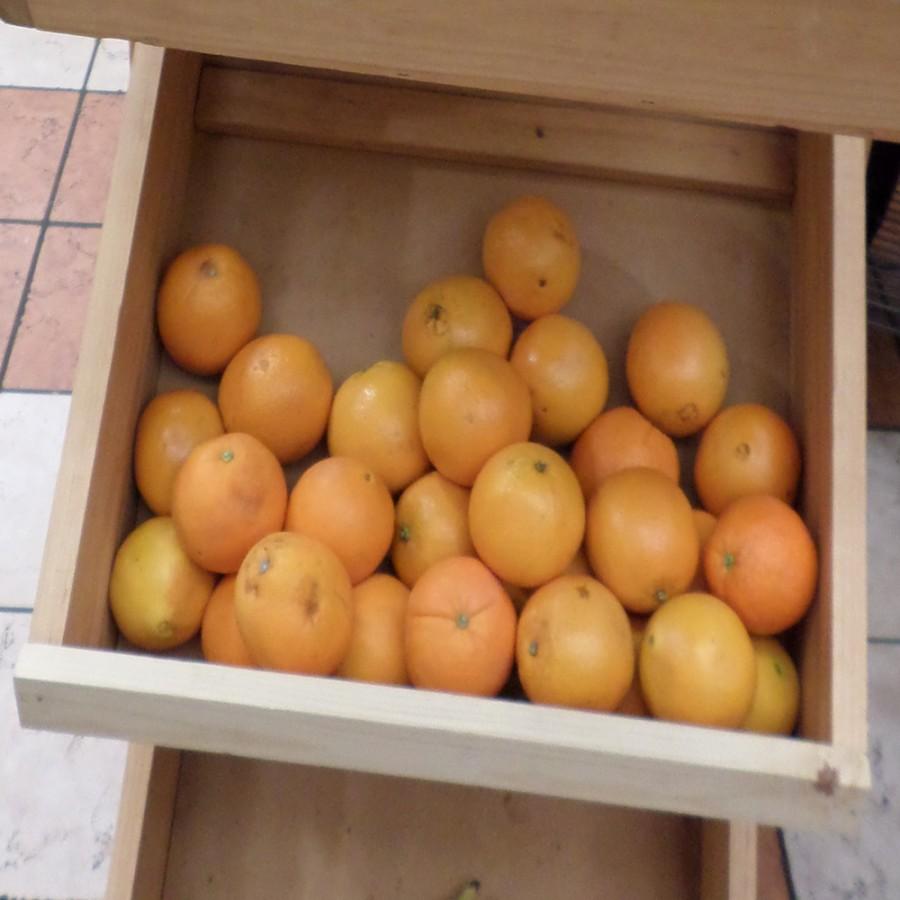 A person’s diet can contribute to their health physically, but recent studies and research is now showing that it can also contribute to mental health as well.
Vitamins and some the connections they have to mental health has been confirmed throughout the years. For example, a deficiency in certain B vitamins have been linked to depression. However, the connection between vitamins and mental health may just be key points in a much broader discussion about diet as a whole.
It’s not just about the vitamins a person consumes through their diet but it’s also about other things like omega-3 fatty acids which is a complementary treatment for mental illnesses like depression.
The discussion of how dietary patterns influence mental health has been aimed to change the way mental illnesses are diagnosed, treated and prevented. This research is being looked at as “the tipping point” of psychiatry.
The modern diet, while high in calories, does not contain enough things like Vitamin D, Omega-3s, B Vitamins, zinc, iron, and magnesium.
“Hiring a nutritionist would be a good idea if this person created programs to educate students,’ Associate Professor of Psychology, Dr. Edward Schicatano said.
Low levels of key B Vitamins for example have been linked to depression. As another example, low levels of maternal Vitamin D maybe connected to a child’s risk of developing schizophrenia, one of the most debilitating mental illnesses.
All though the cause of mental health issues may differ based on psychological, emotional, biological, dietary, and environmental factors, however, looking at how to improve dietary patterns will change how traditional lines of treatment such as pharmaceuticals and therapies are used. Experts will simply have another tool at their disposal to aid patients all around.
Knowing this, the question of whether a new dietary position should be created to provide students access to mental health and dietary resources should be raised.
Schicatano went on to question the intuitive students would take for bettering their health. “ I’m not sure how many students would voluntarily go to see a nutritionist for this information,” he said.
According to the Anxiety and Depression Association of America, anxiety disorders are often prominent issues amongst college campuses and its students.
Dr. Schicatano commented on this saying, “…there is a lot of research indicating that stress and negative emotions are a leading cause of many problems like physical illness, pain, and addiction.”
He also mentions how some mental illnesses like depression can also cause “physical manifestations” which can hinder a person as well.
The reason to hire a full time nutritionist or finding ways to educate students on the effects of their diets on their brains is present. It seems as if the term “brain food” is now a term with context.