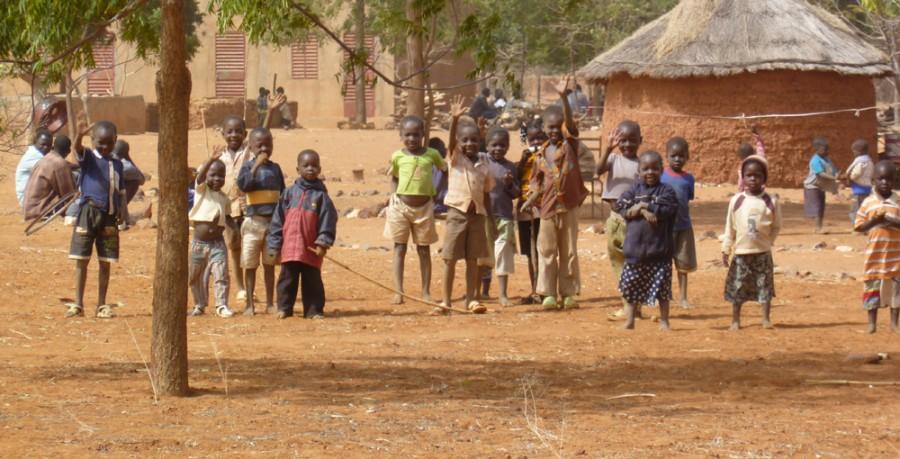 The Center for Global Education and The Student International Club at Wilkes is offering students and faculty the opportunity to showcase their talent and experience of studying abroad through their photography.

Fonjweng and Dr. Andrew Miller, professor of political science, provided Wilkes University students with a way to share their experience in an artistic and eye-opening way.

Twenty-four students and 10 faculty members who studied abroad in the past year were invited to participate in a photo contest featuring photographs that best captured their study-abroad environment.

“The goal of the contest was to enable other people to learn what studying abroad teaches and maybe one day go abroad as well,” Fonjweng said.

Of the 34 participants, five winners were selected, all receiving certificates. The top three earned cash prizes of $150, $100 and $50 respectively.

Those who were involved agree they did it for the experience rather than the money.

Photo contest winner Justin Balint, a p4 pharmacy student with a double major in Spanish, has had his fair share of abroad experiences, including two study abroad summers in Spain, two Alternative Spring Break service trips to the Dominican Republic and Belize, and two medical missions to Guatemala with Dean Bernard Graham of the Wilkes pharmacy school.

The picture Balint chose for the photo contest was from his Alternative Spring Break trip to the Dominican Republic with Orphanage Outreach, now called Outreach 360, in the town of Monti Cristi where he taught English in public schools and volunteered in an orphanage.

There, Balint visited the Haiti-Dominican Republic border where, for a few hours a week, the border was unrestricted so visitors from Haiti could cross to buy necessities for their families.

“The picture I took reflects the strife and hard life that many Haitians encounter,” Balint said.

Balint wasn’t the only one who jumped at the opportunity to be involved with the program. Pam Pogash, another photo contest winner who graduated from the Wilkes pharmacy school in 2011, chose studying abroad to fulfill one of her six pharmacy rotation requirements prior to graduating.

“I am not sure why, but as soon as I heard about this opportunity, I felt it was something I had to do,” Pogash said. “It was a once-in-a-lifetime opportunity.”

Pogash traveled to Burkina Faso, one of the poorest countries in the world, for a medical mission trip. There, in a village named Kaya, they set up a pharmacy in a bible school building. Since the only two languages spoken there are Moore and French, translators communicated with the patients and explained how the medication worked and should be taken.

“It was a complete culture shock,” Pogash recalled. “When we were there, it was the coldest week of the year for them (around) 80 (or) 90 degrees. People who could afford it were wearing thick coats and wore earmuffs. They thought it was freezing at that temperature.”

The photo Pogash selected for the contest is of a group of kids waving at them when their group first arrived in Kaya. Pogash, like many of the other participants, described her abroad experiences as life-changing.

“More days than not, I think about this trip and what I saw,” she said. “I am less materialistic now. I can’t really sum up how much this trip has truly changed me.”

Photographs taken by Balint and Pogash, along with the other thirty-two student and faculty members involved, can be seen at the Study Abroad Photo Exhibit currently on display at the Barnes & Noble on 7 S. Main St. until February 10.