AOTY2020: Kelley versus Huffman set to face-off in the Championship Round 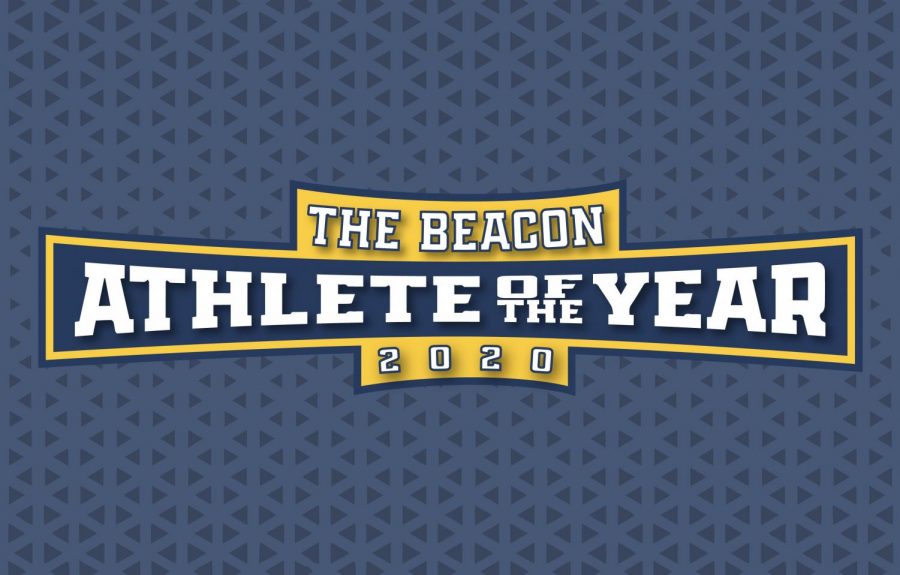 Not even Nostradamus could’ve foreseen the events that transpired on the women’s side of The Beacon’sAthlete of the Year bracket, which will feature a championship between No. 8 Maddie Kelley (basketball/field hockey) and No. 19 Karlye Huffman (women’s volleyball).

This pairing has defied the odds and received the necessary support through Twitter polls to overcome any obstacles that stood in their way.

How they got to the Championship Round

Kelley is not the biggest Cinderella story in the bracket, being the highest remaining seed on the either side of the bracket. She tackled multiple tough opponents to punch her ticket into the championship.

Being the eight-seed, Kelley is the only one of the four athletes in the championship to have received a first-round bye. In her first matchup, Kelley put a quick end to Ashley Burkhardt’s (women’s lacrosse) run as 24-seed, taking 61 percent of the vote.

The next two rounds were nail-biters, as Kelley skimmed past the top-seeded Jamey Mikovich (women’s volleyball) and No. 13 Lauren Baldwin (field hockey), taking 51 percent of the vote in each of those matchups.

Huffman’s run to the championship definitely took most by surprise, but she has proven that she is one of Wilkes’ finest.

The Quarterfinal Round was Huffman’s closest competition, taking 50.3 percent of the vote against No. 11 Morghan Murphy (field hockey).

Then in the semifinals, Huffman jumped out to a big lead early on, which proved to be too much for No. 10 Emily Bidelspach (women’s soccer) to overcome. Huffman ended up with 51 percent of that vote as well.

What to expect in the final matchup

Kelley has been in both the underdog and the favorite position throughout the bracket. Who she has gone up against has not phased her or her voters.

Kelley has an advantage by playing two sports, which doubles the following the average athlete has, despite the fact that she earned an automatic bid into the tournament for her Athlete of the Week selection during the basketball season.

Huffman, on the other hand, has the opportunity to make history – and her following on Twitter makes it very possible that she comes out of this tournament as a champion.

Every time an obstacle has come towards her, Huffman has had an answer each time and she has grinded her way into the championship against all odds.

As long as Huffman’s following continues to vote for her, she could be bearing The Beacon Female Athlete of the Year crown.