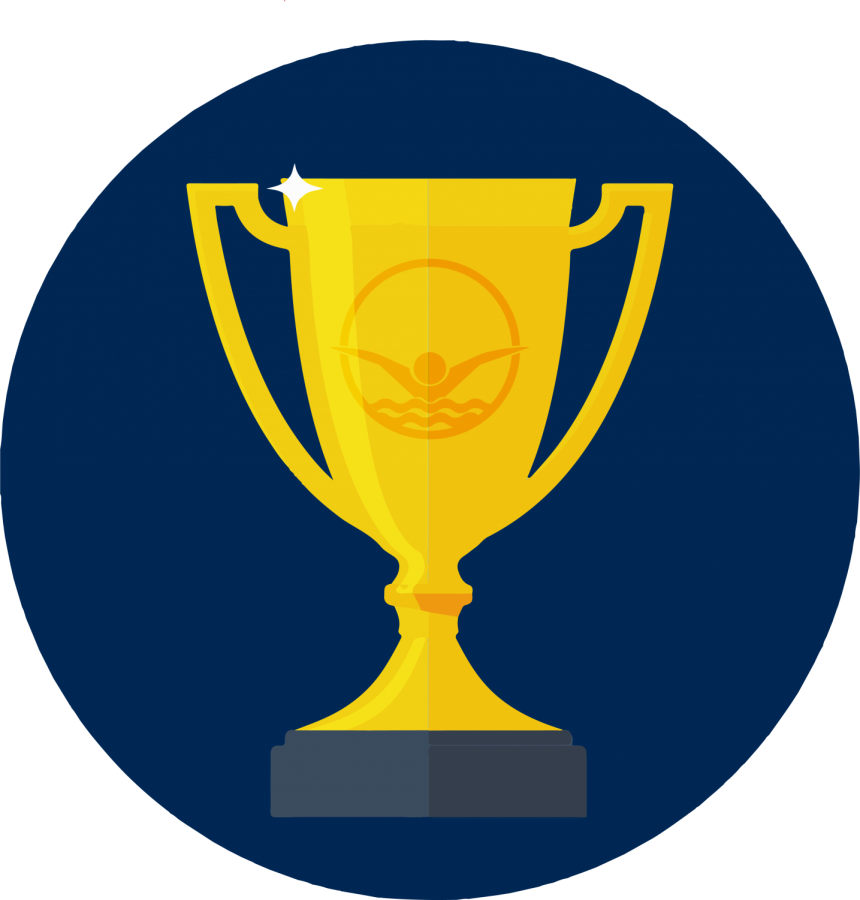 YORK, Pa. — This past weekend both the men’s and women’s swimming teams traveled to York to compete in this year’s MAC Championship meet.

The meet is a four-day event where the Colonels competed against all of the other teams in the conference in an invitational style meet. Due to the large number of teams and competitors, results from invitationals can be vastly different than dual-meet results since they are scored differently.

Both sides of Colonel swimmers were hoping to build off already successful seasons and hoped that this scoring format led to even more success.

The men’s team got off to a great start on the first day as sophomore Shane Miller and freshman Liam White both set personal bests in the 500 freestyle, coming in 5:11 and 5:34 respectively.

Sophomore Trey Harloff kept the ball rolling in the next event, setting a new school record in the 200 IM. Harloff’s time of 2:00 was good for ninth place, netting the team 20 points. Freshman Keith Nissen and junior Cameron Aspey finished the event in 18th and 20th, earning the Colonels seven points and five points respectively.

Sophomore Joey Antolick had a strong showing in the 50 freestyle, coming in 10th with a time of 22.12. Antolick’s efforts earned the team 17 points.

Junior Nick Martino also earned seven points for Wilkes, coming in 18th with a time of 22.72.

The day was capped off with a seventh-place 200 medley relay finish from Antolick, Harloff, Martino, and junior Justin Burda. The foursome set a new school record with a time of 1:38, earning the Colonels 46 points. The Colonel’s “B” relay consisting of Miller, Nissen, junior Jacob Wessner, and Timothy Sechler-Stone swam the event in 1:32, good enough for fourth among the “B” relays and earning 20 points.

On the women’s side, sophomore Alexa Crossgrove started the day with a podium finish, placing seventh in the 500 freestyle. Crossgrove impressed with a time of 5:22, earning the team 23 points.

“I think she could swim anything and score in the top 8,” Wilkes coach Thomas Limouze said of Crossgrove. “She has a huge range of events which is extremely helpful for both individual events and relays”

In the next women’s event, junior Abby Keating placed 10th overall in the 200 IM with a time of 2:16. Keating’s efforts earned the team 17 valuable points.

To cap the first day off on the women’s side, Crossgrove and Keating teamed up with senior Kyleigh Smeltzer and freshman Maddy Kinard to break the school record in the 200 medley relay with a time of 1:56. The new school record was enough to earn the foursome a podium finish, as the relay came in 8th and earned 44 points.

After the first day, there were plenty of other highlights for both Colonel squads. On the men’s side, Harloff, Antolick, Martino, and Nissen placed fourth in the 200 freestyle relay, earning 52 points. The fourth-place finish is the highest relay finish since Wilkes’ swimming program was restarted.

The foursome of Sechler-Stone, Harloff, Antolick, and Burda also finished 8th in the 400 medley relay, setting a new school record and earning 44 points.

One of the more interesting parts of the day was when senior Tyler Weatherby tied for the last spot in the 100 Butterfly final, forcing a “swim-off” which he eventually won. Harloff and Burda had extremely strong showings in the event, placing 8th and 9th respectively.

The depth and versatility of the entire squad helped the men’s team score many points in a variety of different areas, including the relays.

“Our depth has been a strong point this meet,” Limouze said. “Having a handful of swimmers that have been able to grab points for us put us in a great position to succeed as a team.”

Throughout the MAC Championships, both squads put up some amazing performances and shattered both personal and school records.

“MAC’s has been an extra long slog, but the swimmers have done a great job at keeping spirits high,” Limouze said. “I told them that if you want to have a great swim then it’s going to hurt, and they’ve done a great job of pushing through the pain.”

Under Limouze, both the men’s and women’s teams have seen major improvements. Both programs are trending up in the right direction and will look to keep moving forward.