The Beacon: Male Athlete of the Week Jan. 19 to Jan. 26 Why Nicholas Fea was selected: Fea was named the MAC Offensive Player of the Week after his performances against Lebanon Valley and Elmira. He earned a goal and two assists over the course of the two contests. He secured a power play goal in the third period against Elmira, as well as assisting on the Colonels’ first goal of the day. 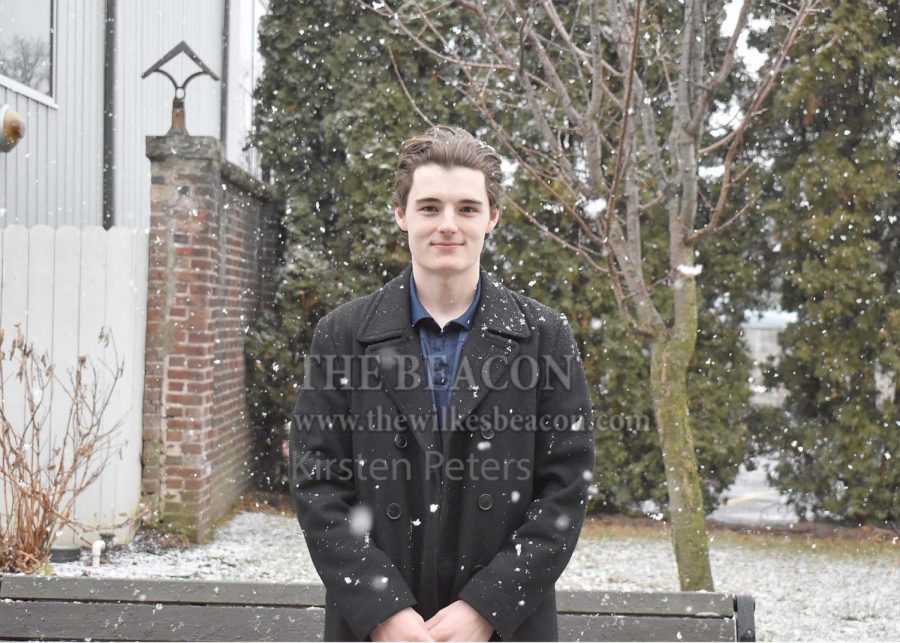 I was interested in coming to Wilkes for the hockey program and the group of guys who were coming in.

I am unsure as of now.

I would say the Marts Center, specifically the Hall of Fame room.

To make playoffs, battle through playoffs and achieve our goal.

When I was about seven years old, my dad introduced me to the sport. I found a love for the game that only hockey players would know.

Nothing. We have a great group, and we will have that for the next few years.

I enjoy listening to music and watching “Seinfeld” and “Entourage.”

My parents. They have done more than I could ever ask for.

Dr. Wang. He genuinely cares for his students, and you can feel that.

I only drink water.

I haven’t had a meal on campus since the first semester of my freshman year.

To me, “Be Colonel” means being a good person and giving 100 percent regardless of the situation.

The boys, specifically my roommates.