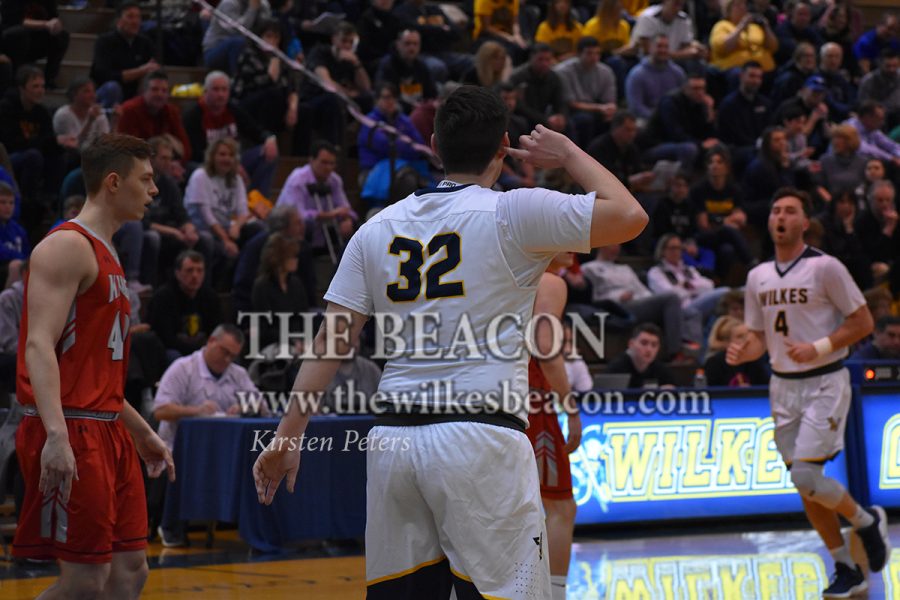 Another season, another trip to the MAC Freedom tournament for Wilkes men’s basketball where they will take on Eastern. For the second straight year, the Colonels will host a playoff game, this time in the two seed.

Despite losing to FDU-Florham Saturday, Wilkes comes into the tournament on a hot streak. They had won their previous five games, including wins against DeSales and Delaware Valley who are playoff teams.

Wilkes has improved their defense since they lost 79-69 to Eastern. Wilkes has only allowed more than 79 points once in their last six games, which was in the loss to FDU-Florham.

Marcus Robinson has led the Colonels defense for the last four years, being tasked with taking away opponents top scorers. He will likely draw the assignment of locking down Darius Washington. He averages 15.8 points for the Eagles and is their leading scorer.

Michael Bowlers and William Blet could also cause problems for the Colonels down low as they give Eastern a big size advantage in the paint. Wilkes countered their size the first time they played with Tommy Bowen and Mark Mullins providing help down low. They may do the same or get the 6’6” Freshman Jake Robel involved as well as he has picked up more minutes as the season has gone on. Robel could help neutralize the length of Bowlers.

On the offensive side, Wilkes will also rely on Rob Pecorelli and Robinson, but Mullins and Bowen have also been consistent scorers for the Colonels. The four are all averaging double-digits in points and have helped lead Wilkes to one of the top scoring offenses in the MAC Freedom. Wilkes finished the season behind Manhattanville

Wilkes will have their hands full with the size of Eastern, but they have beaten them at home once this season, and will look to do it again. If Wilkes wins, they will play the winner of the DeSales and Delaware Valley game. If DeSales, wins, the Colonels will be on the road. If the Aggies win, they will host the MAC Freedom Championship.