The Beacon: Male Athlete of the Week Oct. 15 - Oct. 21 Why Courtney Murphy was selected: Murphy was named the MAC Freedom Player of the Week after taking home No. 1 singles and doubles titles inthe MAC Men’s Individual Tennis Championship. 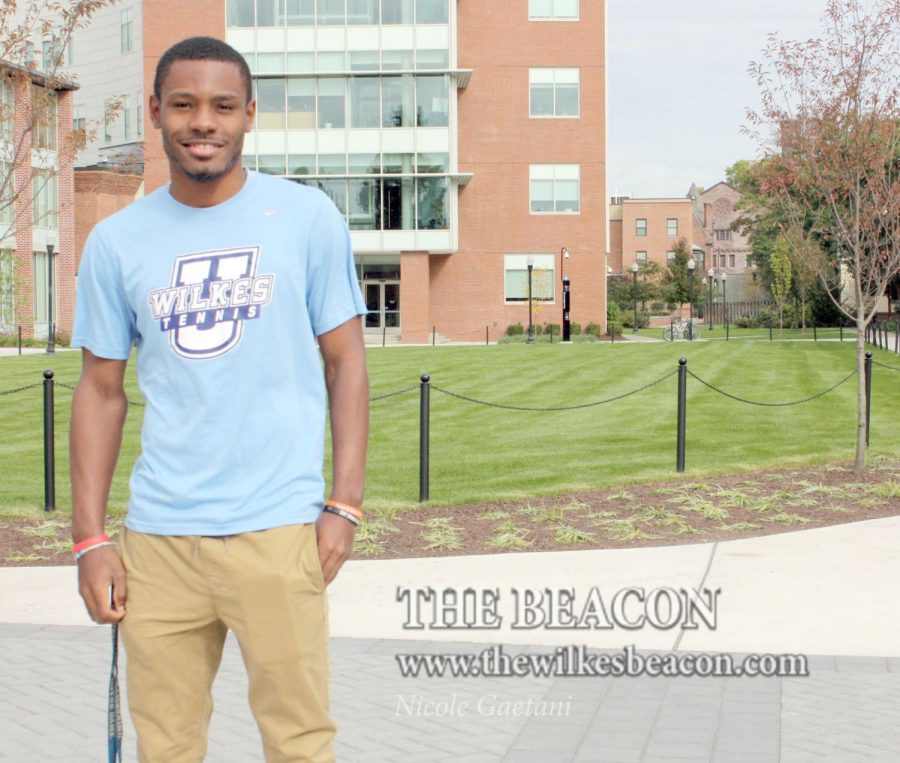 I plan on entering the finance world and working full time, probably selling insurance. I would ultimately like to become a financial advisor.

To play at my highest level possible and ultimately try to make it to the team and individual national tournament at the end of the season.

Playing tennis was all just by random chance. I was seven at the time that a good friend of my mother’s told her to enroll me in an inexpensive tennis program. I started playing and loved it from the beginning.

Playing points with consequences for the loser because it adds pressure to the points.

If I could improve one thing, it would be adding our very own indoor tennis facility. Yes, that’s a big improvement, but it would allow for more practice time, hosting more matches and making backup emergency contingency plans easier. But, like I said, it’s a big improvement.

Dr. Wang. He shows such a deep concern with bringing the best out in  each student.

Pepsi. The taste and the commercials on TV as a kid were more memorable.

It is not just one person, but all of my old tennis coaches from my junior program. They gave me a taste of life and put me on a path for betterment.

I live by this because you can apply it to anything you do in life. School, sports and anything that you need to perform well in requires the necessary preparation.

I would have dinner with Roger Federer because he’s my favorite tennis player, but he’s also a great humanitarian and philanthropist. There’s so much to learn from him.

I would give a huge shout-out to my mom because she’s been there since day one and has had my back through everything. She would do anything to make my dreams become a reality and I can’t thank her enough.