The Beacon: Female Athlete of the Week 2/12 - 2/18 Why Nicole Farrell was selected: Nicole Farrel led the Colonels in total rebounds with eight in a loss at King's and also totaled seven boards in a loss in the season finale on Senior Day against Eastern. 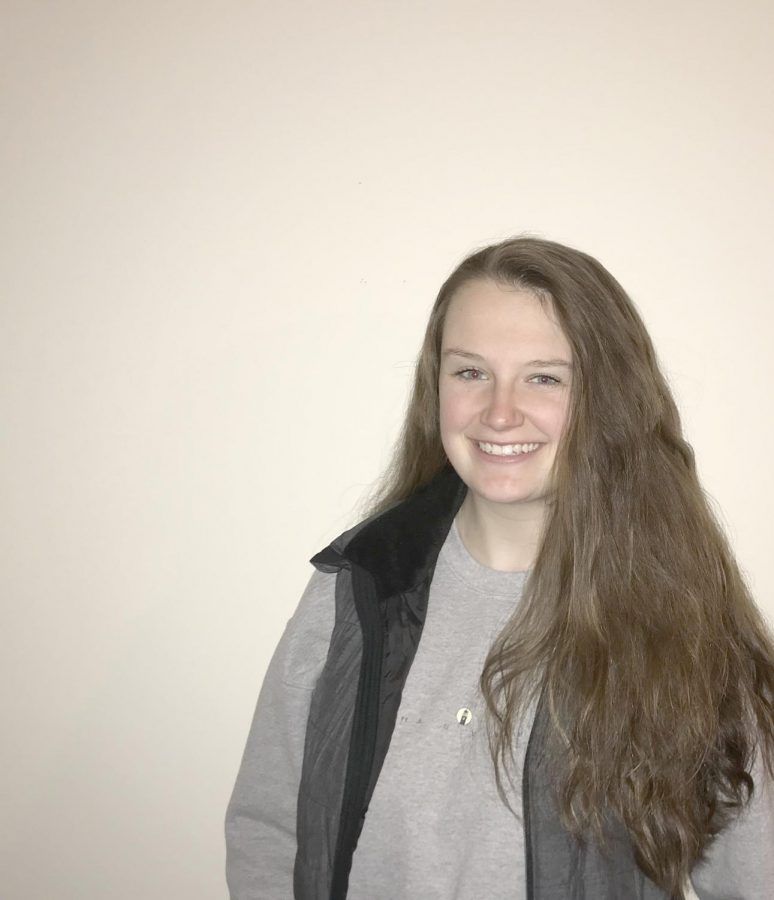 Wilkes had a great education department that allowed me to become certified in special education in my undergrad as opposed to graduate school. I also loved the campus as soon as I visited.

I intend on returning home to New Jersey where I will look for a teaching job in local school districts.

What can you say to reflect on your basketball career now that it’s over?

Four years came and went pretty quickly. I made some great friends and had a lot of fun. I’m sad that it is over, but I’m so happy I had the experience.

I started playing in third grade. Basketball has always been a big sport in my family so it was only natural that I would at some point too.

What was your favorite memory from your 4 years?

We won a tough game against Valley Forge this season after losing Catey one of our key players, in the first quarter. We all played really well together and worked as a team. It was one of the most fun games we played, especially since we lost to them last year.

What are your thoughts on how the program looks now that you are graduating?

There is a lot of talent in the younger girls that will go a long way for the next few seasons.

Other interests or hobbies off of the court?

Off the court I am usually watching Netflix, hanging out with my friends, or going home to spend time with family.

My family is a pretty big influence on me as a whole.

Go with the flow.

To me, “Be Colonel” means that a person is willing to go above and beyond to help others.

Pepsi all the way.

What is one last piece of advice you would like to give to the underclassman as you leave the program?

You won’t remember the score of the game, but you will remember the friends and memories that you have made. Four years goes by quick so just make the most of it.