Getting to know… Glenn Weist 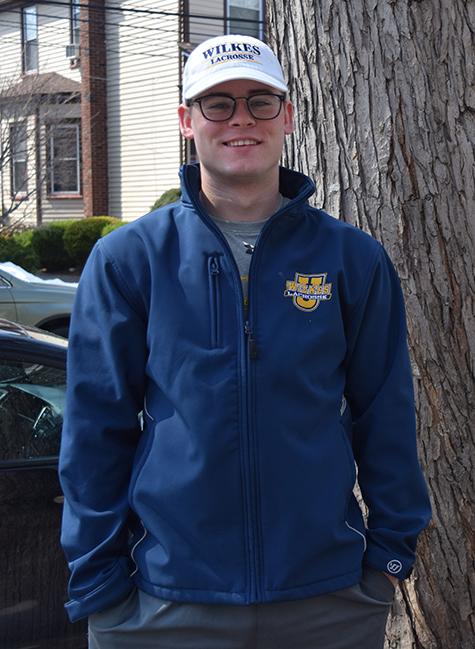 What are your hopes for the upcoming season?
Hopefully we can end the season with a winning record and we have room to improve for the future.

What are your hopes for your next season as a Colonel?
Being at least a .500 team and making playoffs.

Do you have other sports/interest/hobbies off of the field?
I play football, and I like to hang out with friends, and watch Zay and Marcellus fight over 2K.

Who would you say, is the most influential person in your life? Why?
My father, because he always is there for me no matter what, and shows me unconditional support.

A quote you live your life by?
“Life’s a garden, Dig it” – Joe Dirt

If you could have dinner with a famous person from the past, who would it be?
Dennis Rodman, because he definitely has some awesome stories.