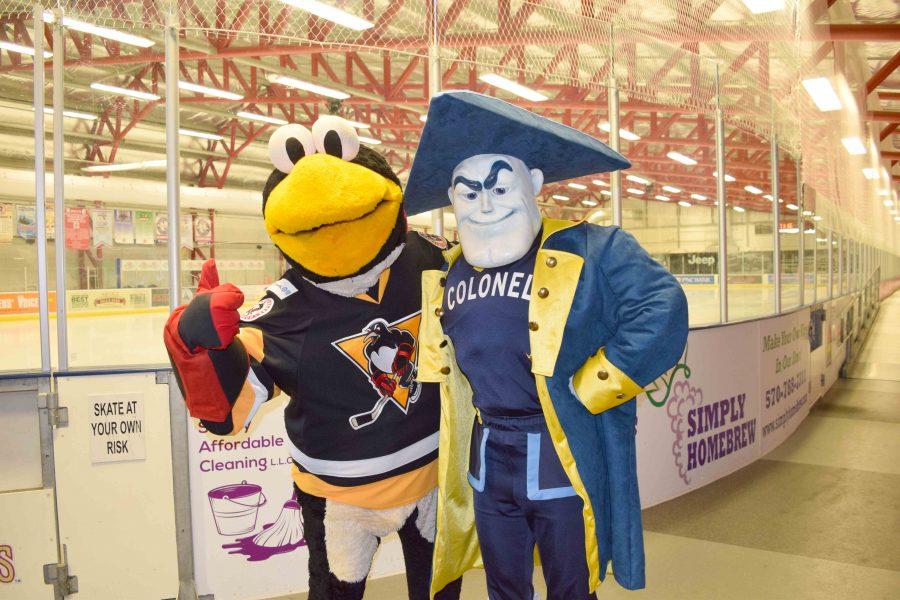 As each year surpasses the previous in all of the ways that Wilkes grows as a University.

The next two years will be no different., according to President Patrick Leahy, who recently announced Wilkes University will be adding women’s and men’s ice hockey to the NCAA varsity sport list for the 2017-2018 school year.

Starting in the 2017-2018 academic year, Wilkes University will offer a total of 23 intercollegiate sports.

This addition will allow the university to gain much wider range of students, all while bringing another popular sport into the mix.

These two programs intend to attract both national students and even expand to the international level.

As Wilkes University adds ice hockey, it becomes one of only four NCAA Division III men’s ice hockey programs and one of five women’s programs in the state.

While this directly reflects on Wilkes University’s athletic department, it also shines for the Middle Atlantic Conference. This addition allows the MAC to offer more opportunities for students.

It also encourages other colleges and universities that are a part of the conference to grow their sports programs as well, all while encouraging the high quality competition that is expected from each athletic team in the Middle Atlantic Conference.

In recent years, Wilkes University has led in the dedication to grow athletic programs in the Middle Atlantic Conference. Including these two new programs, Wilkes has added seven new programs: four men’s and three women’s. The intent is to add to the diversity that sports bring to the student body.

Executive Director Ken Andrews spoke on behalf of the MAC.

“The MAC places a high priority on offering a wide variety of sports, and Wilkes has been a leader in making that commitment,” Andrews said.

Adding these two athletic programs will bring a new enthusiastic, fun, competitive atmosphere to Wilkes University. President Leahy confirmed his own enthusiasm saying, “I’ve always said the most fun I’ve ever had was at a college ice hockey game.”

As one of the local rivals, King’s College has also recently confirmed that its own men’s and women’s ice hockey team will debut in 2017-2018 academic year.

The competition is heating up. There will be nowhere louder in town than when Wilkes and Kings find each other on the ice.

As these two new programs will not only contribute to the university, but also give Wilkes and the surrounding community a new opportunity to come together and grow together. An affiliate of the Wilkes-Barre Penguins has partnered with Wilkes University in order to excel the men’s and women’s ice hockey programs.

Speaking of the new partnership, Leahy stated, “It allows us to work with an outstanding community partner like the Penguins. Their commitment to growing ice hockey in the community ensures Wilkes’ program will be exceptional.”

The Colonels ice hockey teams will practice and compete at the Toyota SportsPlex come the 2017-2018 season.

Leahy publicly thanked Tim Evans, chairman of the Coal Street Redevelopment Authority and former Colonel, at the press conference. Evans played a vital role in making this all possible.

“As a former Colonel, let’s get battling boys,” Evans said, expressing his excitement.

The enthusiasm from all the parties involved will lead in the success of this new community partnership, and the sports programs.

The search has already begun for both a women’s and men’s head coaching staff.