Getting to know Coach Brown: A brief history on the eighth head coach in Wilkes University Football 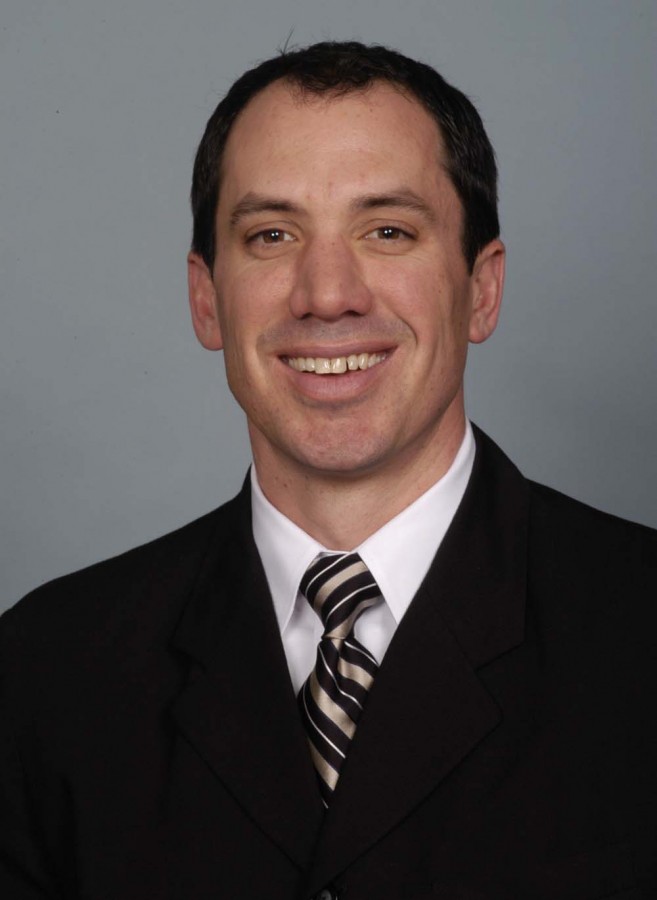 Last semester, Wilkes director of athletics Addy Malatesta announced the selection of Trey Brown to lead the Colonels following the end of a long search process.

Last semester, Wilkes director of athletics Addy Malatesta announced the selection of Trey Brown to lead the Colonels following the end of a long search process.

From his work at other colleges, Brown has proven he can improve any offense while simultaneously offering guidance to his student-athletes.

“I have always aspired to be a head coach and when the position came open at Wilkes I grew excited,” Brown said.

“I felt Wilkes University had a lot of the same qualities and beliefs that I have developed in the past 16 years of coaching. I felt Wilkes understood what it meant to be a student-athlete, and the expectations that come with that. I was also impressed with the football tradition, and was excited to enhance and strengthen the tradition for years to come. I am very fortunate and incredibly honored to have this opportunity,” he added.

Before his work at Muhlenberg, Brown spent four seasons as offensive coordinator and quarterbacks coach at Lehigh University, where the Mountain Hawk offense scored 30 or more points 15 times during his tenure. Additionally, they led the Patriot League in scoring in 2006.

Both seasons, Lehigh scored more than 80 percent of the time it reached the Red Zone, including a Patriot League-best 87.9-percent efficiency in 2008.

Before that, Brown spent a year with the tight ends and four years with the wide receivers at the University of Pennsylvania, where he coached the two most prolific receivers in the entire program history.

The Quakers were a combined 40-9 during Brown’s stint and won Ivy League championships in 2002 and 2003, scoring over 40 points per-game on offense.

Prior to his arrival at Penn, Brown spent three seasons as an assistant coach at Stanford University. Brown was part of the staff named the coaching staff of the year by the Pacific-10 conference in 1999, after securing a Pac 10 title.

The Cardinal boasted an offense that was recognized in the top 10 nationally, and the team appeared in the 2000 Rose Bowl under his supervision.

Brown is originally from Longmont, Colo., and earned his bachelor’s in Marketing from the University of Colorado in 1993 before earning his master’s degree in Health and Physical Education and Recreation from Saint Mary’s College of California in 2003.

with the team and start setting the foundation with expectations and relationship building,” Brown stated.

“I want to then meet with the current coaches, get to know them and have them familiarize me with the status of this year’s recruiting and go forward with selecting and securing our 2014 class.

Next, and importantly, I want to become more familiar with the Wilkes community on campus and off, including getting to know the alumni as they are vital to our program,” he added.

To learn more about Coach Brown or Wilkes football, readers can click here.