What is cancel culture, its ineffectiveness in our society 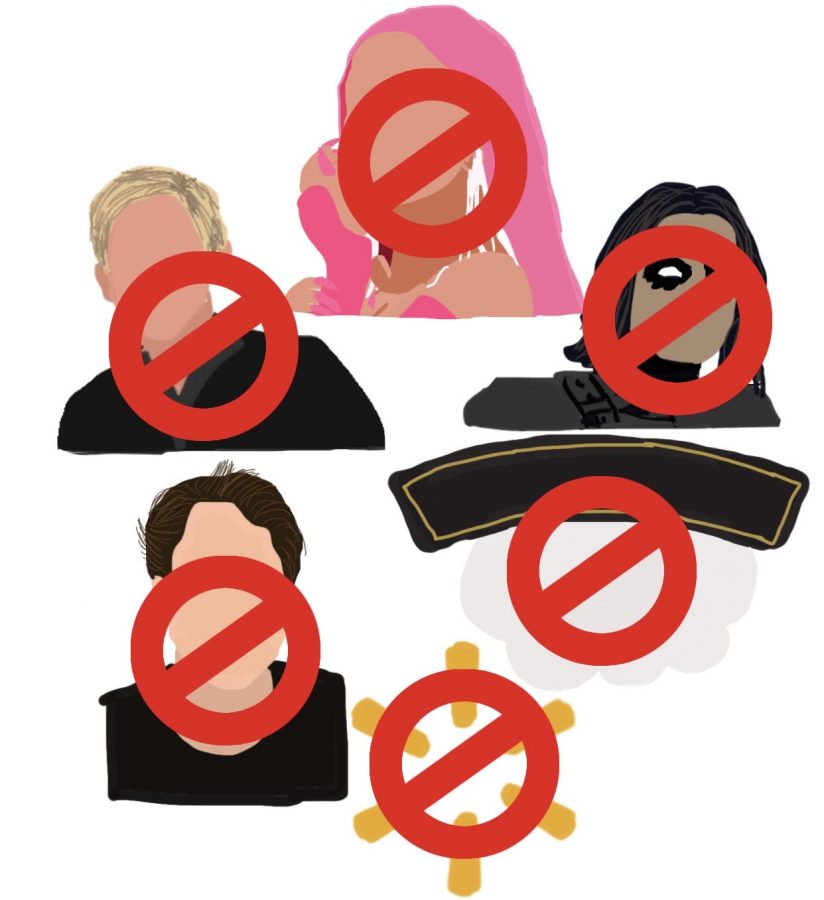 While some are worried about contracting COVID-19, celebrities, corporations and fandoms have many other concerns on their minds. That concern is “cancel culture,” the new way to shame others on social media platforms and damage reputations.

Cancel culture first came to be around 2017 when people started “canceling” celebrities, brands and organizations online after their problematic actions and statements would surface on the Internet. Although many social media users participate in this act, others do not understand its popularity and the potentially drastic effects.

“I think that cancel culture is not as effective as it appears to be because instead of encouraging the misdoer to do better and own up to their wrongs, it just pretends as if they do not exist,” said Lindsey Scorey, sophomore communication studies major and women’s and gender studies minor. “This just allows us to pretend they are no longer causing an issue if we don’t pay attention.”

Most students on campus find cancel culture ineffective. They believe there are better ways to hold a person’s or group’s poor behaviors and statements accountable, but at certain points cancel culture might be the only option for a person to understand the wrongs they need to fix.

“Everyone should answer to their actions,” said Donald Ballou, junior communication studies major. “However, people should not pay for deeds done five years ago of which they have grown considerably from. If the person hasn’t shown growth, maturity or amended their offenses, then cancel culture could be justifiable.”

Over the past couple of months, many celebrities have been getting canceled on Twitter. Also, many of these celebrities have a lot of young fans who are always shocked to see them being dragged online.

“It doesn’t feel good to see someone you idolize make mistakes and get burned for it,” said Haley Katona. “However, the real truth is that celebrities a n d important public figures are human beings just as we all are. We all make mistakes, but we aren’t reprimanded and banned for life. Accountability is integral, but growth is more important.”

Some well known celebrities that have been canceled on Twitter recently are Ellen DeGeneres, Shane Dawson, Doja Cat and Sebastian Stan. Even brands like Ben & Jerry Ice Cream and companies like Walmart have also been in the spotlight of cancel culture.

It is easy to see when a famous person or group is being canceled on Twitter. Usually they are trending on the social media app with the hashtag preceding their name and the words “is over party.”

Cancel culture is not as effective as it should be when helping celebrities and organizations learn from their mistakes. Some think there are some instances where canceling people has to happen in order for them to realize their wrong doings.

“People should get canceled for committing rape or sexual assault and anything that pertains to denying certain human beings their rights,” said Katona.

Also, Scorey stated, “If there was any good reason for canceling someone, it would be for extreme slander or injustice in some variation.”