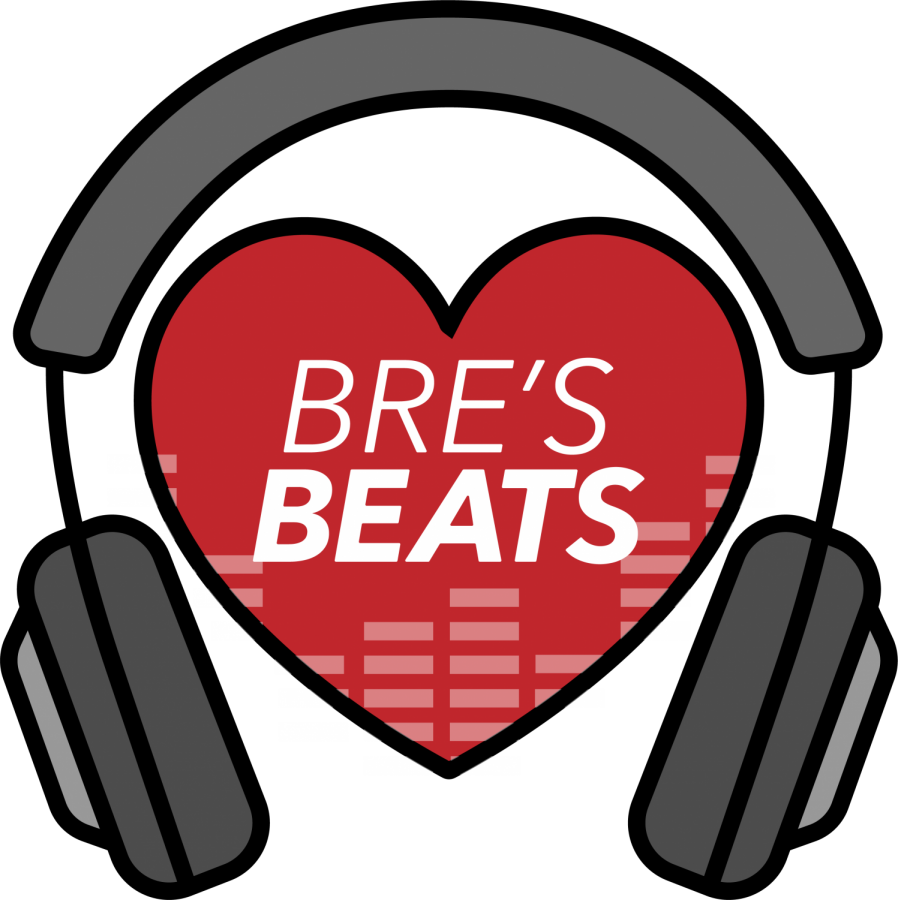 The highly anticipated 62nd Grammy Awards returned to Los Angeles on Sunday, Jan. 26th to honor the best artists in the music industry. The award show was hosted by 15-time Grammy winner, Alicia Keys, for the second year in a row. Filled to the brim with over the top performances, historic wins and unforgettable moments, it was a night like no other.

Unfortunately, the event took place shortly after the tragic news that basketball legend, Kobe Bryant, died in a helicopter crash earlier that day. Keys offered heartfelt words and sang with Boyz II Men in tribute and several artists paid homage to the star who played twenty years for the Los Angeles Lakers in the Staples Center, the very arena the Grammys were held.

Lizzo opened the night with an electrifying performance featuring her iconic flute solo and a medley of songs from her album “Cuz I Love You,” which kicked off the show. With a mix of high energy and slower performances, many artists took the stage throughout the three and a half-hour time slot. The Jonas Brothers, Ariana Grande, and Tyler the Creator also brought some of the best and most unique performances to the night, each showcasing their talent on one of the biggest stage in music. Keys sang a medley about all of the year’s hit songs and those that were nominated, along with a performance of her new single “Underdog” later in the show.

With the heavy news of Bryant’s death, the ballads seemed to add an extra weight of sadness on the night and the second hour contained many of those performances. Demi Lovato returned to the stage for the first time in two years to sing her new single “Anyone” and Camila Cabello performed “First Man,” a song written about her love and relationship with her father, which brought many in attendance and watching at home to tears. Billie Eilish, along with her brother Finneas, delivered a subdued rendition of “when the party’s over” and was a crowd favorite. As expected, a couple of the performances fell very short of expectations or didn’t make much sense, but those were greatly outweighed by the breathtaking ones.

Of course along with all the performances are the awards. Very few Grammys were actually presented during the broadcast and several artists made history with their wins this year. Lizzo received a total of eight nominations, making her the most nominated artist of the night and walked away with three wins. 18-year-old Eilish became the first woman and youngest artist to ever sweep all four major categories (Best New Artist, Song of the Year, Record of the Year and Album of the Year). Other big wins were handed to Lil Nas X for “Old Town Road” and Tyler the Creator for his album IGOR.

Amid everything, the Grammys were called out for using high profile artists for “clout” and to bring up viewership. Ariana Grande was nominated for five awards and took the stage for a powerhouse performance, but left the show empty-handed. BTS, a huge k-pop boy band were set to perform and fans were excited, only to find out they were taking part in the performance of “Old Town Road” along with a slew of artists. This isn’t uncommon for the Grammys as fans had speculated this for some time, but it continues to become more prominent.

Overall, the 2020 Grammys weren’t anything spectacular compared to previous years. However, with the looming sadness of Bryant’s death, notable absences from big-name stars, surprising wins, a wide variety of performances and lack of diversity in nominations, the award show was certainly an unforgettable one for the books.