Will the anti-vaxxer movement stand the test of time? 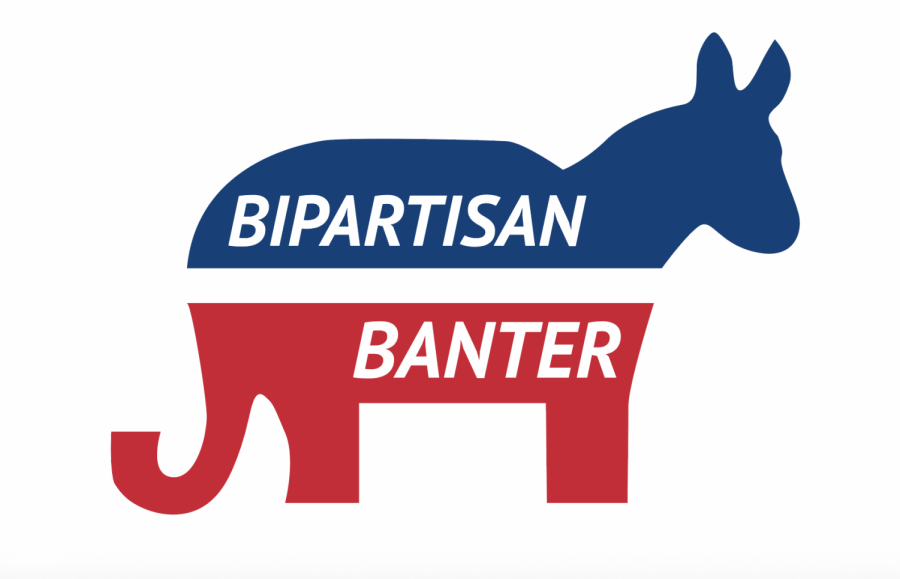 Facts and opinions are two things that help guide society in plenty of ways. Facts help us, not only as a society but as individuals grow, educate and advance. Opinions lead to perspectives on a variety of issues whether they are political, social, etc. These two things are crucial to us, but there are some that truly distort worldviews.

How can someone distort a fact? The definition of what a fact is is something that has actual existence. But if you couldn’t distort facts, we would not have the Flat Earth Society, Alex Jones Supplement Buyers, and even worse, Anti-Vaccination Advocates.

If you’re unfamiliar with the Anti-Vax movement then let me inform you. These individuals have been around for about 200 years. As their name states, they are against vaccinations for themselves and others, including children.

They have been in the news recently, making huge appearances on Facebook by spreading conspiracy theories about the supposed “real nature of vaccines.”

This is incredibly dangerous rhetoric that is being thrown out in left field. Look at Washington state, where measles, the fatal disease that struck the United States that got eradicated in 1980, made a comeback. The governor of Washington declared a state of emergency because of this.

Now how can a disease that was eradicated come back? To put it simply, not vaccinating. According to an article published in The Guardian, statistics from the World Health Organization said that measles cases have jumped up by 50% in Washington state in 2018. It should be noted that this is really scary and should not be happening. Why are people who aren’t vaccinating not seeing the correlation here?

To figure this out, one must look at their arguments. According to the National Center for Biotechnology Information, they have a variety of arguments.

But there is one word that explains everything about their entire situation: claim. Evidence is something they lack when it comes to their cases.

A claim is crucial to having a logical and sound argument. They are the foundation of the grounds of research. However, when that is all you truly have, can you actually consider this to be reasonable? Why do people actually believe this?

One of the biggest problems pertaining to the adoption to false mantras is the susceptibility of deception due to the confusion about facts.

According to Pew Research, of all the adults surveyed, 64% of them believe false news causes confusion. Of the 64%, 23% of them actually shared false stories.

As stated above, education could help fix issues of fake news. Using empirically validated research or using credible sources are just different ways of exposing manipulated news for what it really is: fake.

Now that we know how fake news spreads and how to fix it, can we actually stop the spread of fake news? Can we stop anti-vaccinators from harming anybody, whether it be themselves or others? I truly believe we can stop this epidemic… eventually.

The Anti-Vax Movement does not appear that they are not leaving any time soon. Think about it in the following way. They brought back measles and are marching and protesting vaccines in Washington. If the WHO mentioned that measles cases went up by 50% in Washington state, who’s to say that it won’t jump up to 75% by December?

However, Facebook is being pressured to act against the raging conspiracy theories online. As such, the public outcry against these individuals is growing. This goes to show that people are calling for action.

If we keep retaliating against the anti-vaccinators and fake news, we can end this movement. We can save countless lives by stopping the manipulation of facts.  The Anti-Vax movement will die off, as measles did in the past, with our combined efforts.