Every week, The Beacon will offer a chance for majors to be placed in the spotlight. Each student that gets chosen will have a few words to express why they chose the major and how they feel it will benefit them in the future. 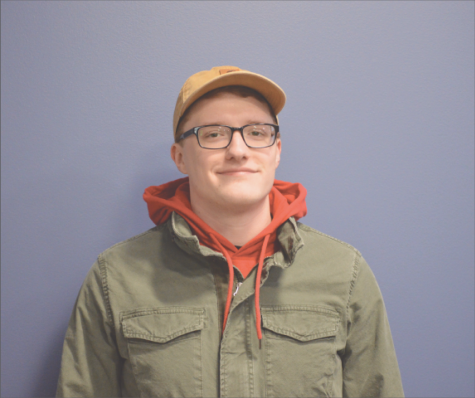 James chose sports management because he always liked and enjoyed sports. He played sports throughout his life and wanted to carry that on through his education. His dream job would include something in sports media or sports marketing. James is a communications minor, so having a job in catered towards that field would be great, as well. 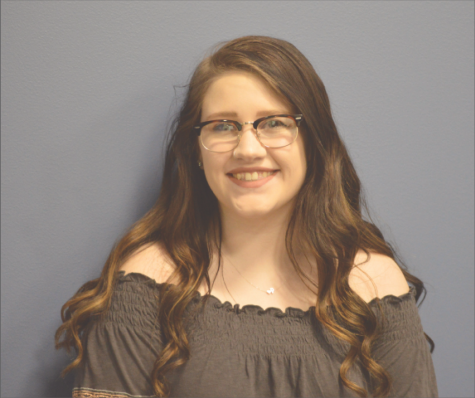 Caitlin switched her major from education because she believes it is important to find something you are passionate for. She has heard that sports management is becoming irrelevant and she wants to prove contrary. Her dream job would be to work in community relations, specifically in the NHL with the Philadelphia Flyers. 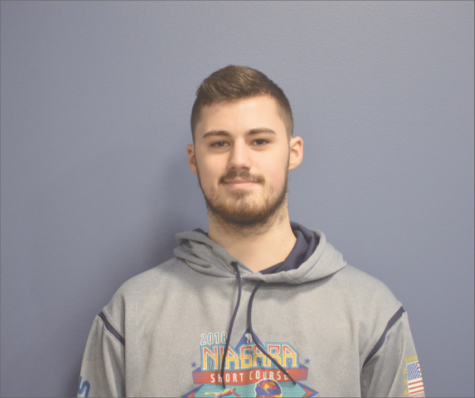 Shawn chose the path of sports management because his cousin is in the field and sees how much he enjoys it. His dream job would be some type of marketing. He would also be interested in doing the sales of equipment, or recruiting and scouting players like you see in Netflix specials. 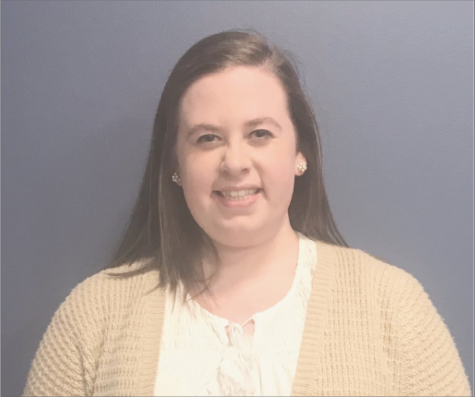 Caitlin chose sports management as her major from within the Jay S. Sidhu School of Business due to her interest in the sports industry. After leaving school, she revealed her dream job, it would be to work as a special events coordinator for either an arena or sports team.