Do new media pose a threat to communication?

Literacy is a peculiar term. It can be used to define one’s understanding of a certain subject. A pers 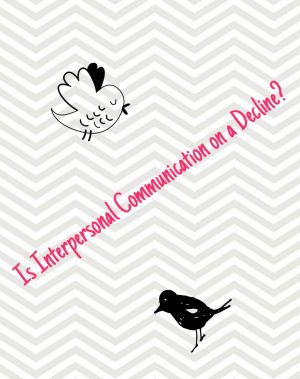