Perfection: Is it possible to attain self-actualization? 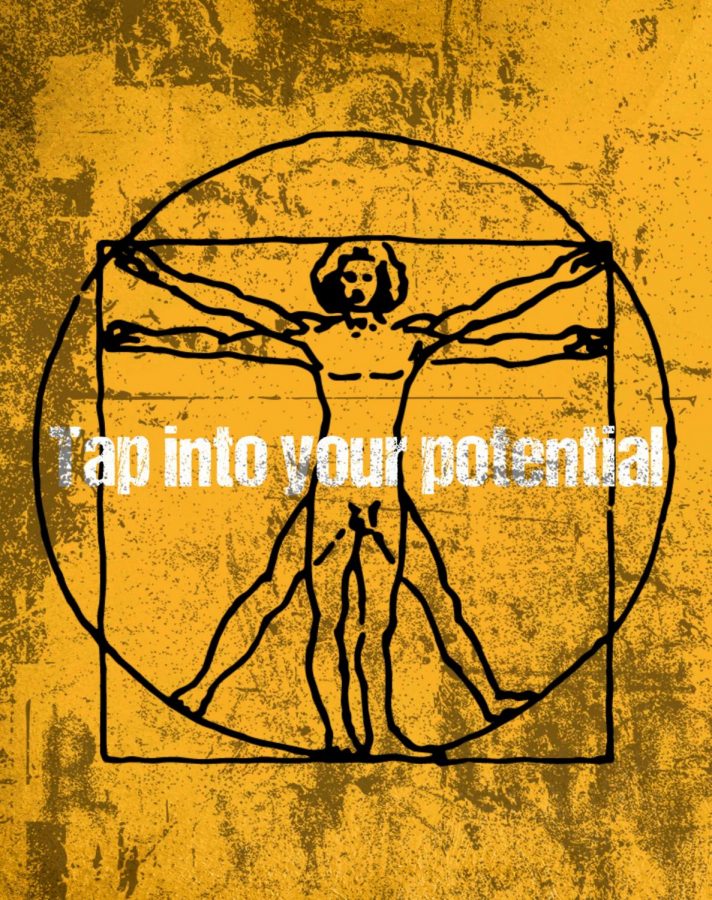 Self-actualization is the fulfillment of one’s talents and potentials. It is cited as the primary motivation of every action a person takes.

Whether a person decides which university they will attend or what course their life will take, these actions are all to reach the self actualization, the ultimate goal of life.

One psychologist, Abraham Maslow, places self actualization at the top of a pyramid he called the Hierarchy of Needs. This hierarchy places physiological needs such as food, shelter and water as the base of human needs.

According to Maslow, this hierarchy is viewed as rungs of a ladder that humans move up with time.

To achieve self actualization, one must look at all the different lower potentials one could fulfill before finally making it to the top.

I asked my father if he thinks he has fulfilled all of his potentials. He has a wife, kids, a house, a steady job, wealth and good health.

He took the religious aspect of the answer and informed me that he still has a lot more to achieve. He claims he will achieve self actualization when he has become the perfect Muslim.

This seems like an impossible task because we know that perfection is impossible. I brought this up with him and his response was the same. “Even if perfection can’t be reached, it’s all the effort that you put into it that pays off in the end.”

This gave me enough spark to formulate an opinion on self actualization myself.

Maslow’s Hierarchy of Needs attempts to put every person under one vast umbrella. However, by placing the needs of a person as rungs on a ladder, Maslow suggests that humans will progress forward and never fall backwards. In an ideal world, this would be attainable.

However, it is obvious that the case is not the same. For example, a confident and self-respecting football player who has a career in football and has achieved self actualization may play a bad game and lose that self esteem temporarily i.e. he no longer has self actualization. This is proof that moving backward does happen.

If this football player leaves that game and says “I’m not playing football anymore. I will never be good anyway,” and gives up. He would not be putting in effort to regain self actualization. However, he could also leave the game with a positive mentality, make progress by practicing more and achieve his new goal.

Which brings me to my point. New goals. When one achieves a goal, they always have another goal that they want to follow it up with. This requires effort on their part.

This effort consists of making a new goal and working to realize it. One can not reach self actualization because that suggests humans can not move forward more.

For example, once I graduated high school, my next goal was to graduate college. After that, I would like to get into medical school, become a doctor, help save lives and so on and so forth.

I can not say I know all of my goals, because along the way I will make new ones. Goals have a way of adapting. The idea was for me to graduate college.

One’s pursuit to become a better person never ends. If everyone achieves self actualization, no one will move forward past that point.