Gaming is not always Black and White 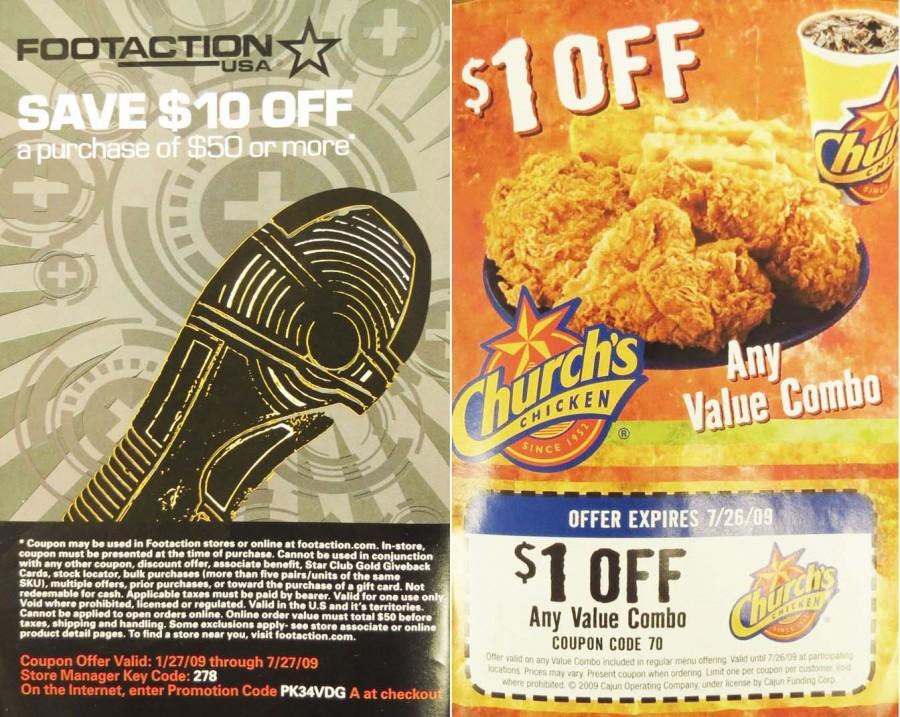 Developers in the gaming industry try to avoid creating characters that are stereotypical or show characteristics that represent the negative schema of people of different races and ethnicities. However, there are some companies that seamlessly try to dust their offensive nuances under the carpet and people play their games never really delving very deep into the impact that the character designs could have.

Franchises dating back to the eighties that are still played and remade today have subtle and not so subtle points that people do not question. If we were to pry off this pressure cooker’s lid we would find a cornucopia of seemingly harmless aesthetics that were such bigger cracks at cultures and their people.
But why do these stereotypes exist? “[Video games are] predominantly played by white kids in homogenous cultures,” Dr. Wilzack, sociology professor, explained. “Other cultures such as Japan are xenophobic, meaning they don’t like outsiders.”
This Xenophobic focus accounts for why Japanese games sometimes use stereotypes when generating characters that they are not used to meeting in everyday life.
For example, back in 1984 when games came in the form of arcade machines, Punch Out was a smash hit boxing game. In the game each fighter you encounter is the epitome of their national stereotype.
The characters range from Vodka Drunkenski, a Russian boxer who arrives drunk to the ring and even drinks during the match, to Piston Hondo, a Japanese boxer who yells random japanese words between rounds with no actual meaning such as “Sushi, Kamikaze, Fujiyama, Nipponichi (Punch Out).”
Keep in mind that over the years this game has seen numerous sequels and remakes only adding more stereotypes and uncouth designs.
Arguably the most notorious fighting game franchise of all time, Street Fighter faces the same controversy Punch Out revealed with their character rosters.
Each character in street fighter is heavily based on the stereotypes of their ethnicities, possibly offending consumers on accident. Fighters like Dhalsim, an Indian fighter decorated with shrunken skulls around his neck, is dressed like a shaman and uses a yoga based martial art to stretch his limbs for combat. Another controversial fighter is Blanka, a beast born in the Brazilian rainforest that does no more than grunt and growl at his foes as he pummels them to the ground.
Another popular series that most people enjoy is Pokemon, but with the cute fictional fauna of pokemon comes Jynx. Jynx is an ice and psychic type pokemon that has an astonishingly humanoid shape and resembles a black woman with large, pink lips. Since its initial release it has had its color change from black to purple to ease the issue.
In addition when actual people of color were added to the game, a gym leader named Lenora was introduced. She is a black woman with a large afro constantly wearing an apron representing the mammy archetype of enslaved black women who would take care of the children for the estate. In fact, her Japanese leader title is “Nachuaru Boun Mama,” obviously translating to “Natural Born Mama (Pokemon).” Since her debut in most forms of media, her apron has disappeared completely.
Perhaps more touchy than the previous titles, the 2009 action game, Afro Samurai (Loosely based of the hit anime/manga), is about a black man named “Afro” who lives in a world that lives by gang rules. There is a “Number One” who possesses almighty power from his headband as people feud for the right to strip their title from them.
Although, the only person with a right to challenge Number One is solely Number Two. Not only is Number One named “Justice,” but he is an old, white man whom Afro is seeking revenge on for killing his father.

Perhaps more racist than the urban fight for power is the instruction booklet for the game. Contained with the back of the booklet are coupons for both basketball shoes and fried chicken, both of which are manifestations of stereotypical interests of people of color.

Confronting the issues of racism is difficult in our media mostly due to the norm of dark humor in our social standards. When game developers attempt to culturize their products, they turn to other medias or social norms to define said characters. Although we as a society are trying to slowly diminish this issue, we will always see these lingering sentiments in our media whether it be intentional or not.