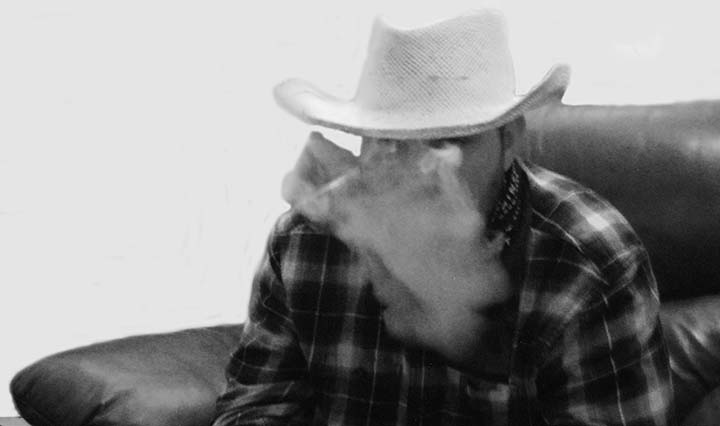 An estimated 42 million adult Americans smoke cigarettes, or 16.1 percent of the population. While many struggle to fight the addiction, your local pharmacy is quitting for good.

CVS/pharmacy is the second largest pharmacy in the United States, not far beneath Walgreens. With more than 7,600 stores nationwide, CVS is responsible for the health and well-beings of many Americans.

So when the company recently decided to pull tobacco products from their shelves, high praise was given. By Oct. 1, CVS/pharmacy stores will no longer sell cigarettes and other tobacco products to their customers.

According to the Centers for Disease Control and Prevention, cigarette smoking is the leading cause of preventable death in the United States. Over 480,000 people die each year from the habit, and over 16 million individuals suffer from diseases caused by it.

The Surgeon General seeks to reduce tobacco use even more over the next decade, and the phase out of cigarettes from common retailers like CVS makes achieving this goal more likely.

CVS/pharmacy president and CEO Larry Merlo expressed their satisfaction with the change, claiming that “this is the right thing to do”- and he’s right. Selling tobacco products at a pharmacy, a place one goes to “get better”, if you will, is just inconsistent.

Encouraging products that are destructive, harmful and deadly to people who are looking to improve their health is a complete contradiction. The message does not fit with the goal of the health care industry at all.

Selling tobacco products just does not fit the agenda of a drugstore, and the company has not only recognized this, but they have also taken action.

The change will benefit everyone, from customers to the company as a whole. Americans will hopefully be more compelled to reconsider their habits. The action will also help CVS/pharmacy grow as a company and achieve their goals in bettering the lives of Americans.

Another plus is that the action puts pressure on other major retailers to do the same. Wal-Mart is currently America’s largest retailer, and there is speculation that the company could follow suit in this change. The request is still under review.

CVS’s step forward may also pressure competitors like Walgreens and Rite Aid, too.

Prior to this initiative, I hadn’t even considered the contradiction in selling tobacco products at the drugstore. Maybe that is one of the problems. Tobacco use is so rooted in our society and it is way too convenient to acquire it.

The less convenient it is for people to acquire tobacco, the more likely it becomes for them to not use it at all. After all this is the main goal, to steer people away from the habit and promote healthier lifestyles.

People are more likely to acquire tobacco if it is easy. For many, the drugstore is where those purchases are made. By making tobacco less available, the public may be more inclined to kick the habit.

I applaud CVS/pharmacy for their ethical decisions. CVS actually does care about your well being. They are accepting that a loss of sales comes with this big decision, but move forward regardless in providing us with what we need.