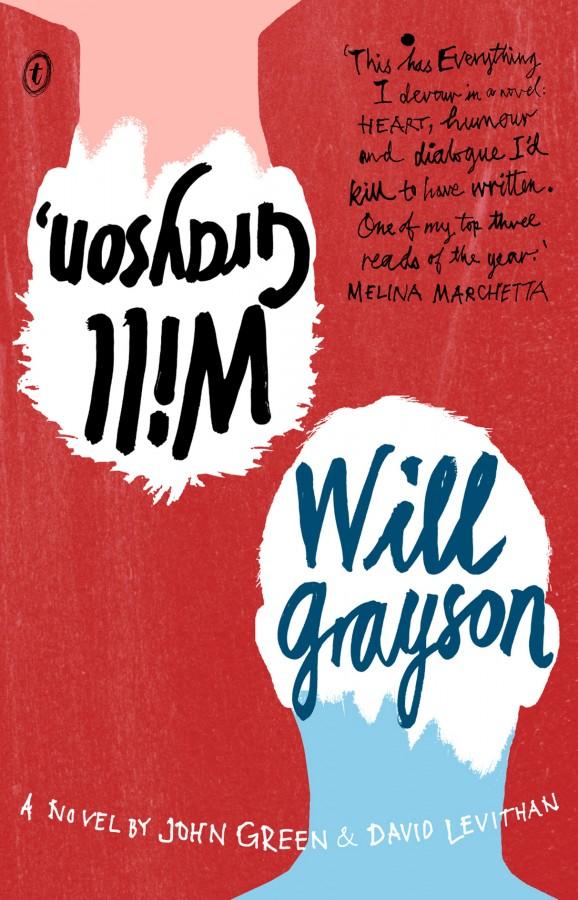 I am a John Green fan.
I cried at “The Fault in Our Stars”, felt despair in “Looking for Alaska,” and laughed hysterically at “An Abundance of Kathrines.” When I picked up Will Grayson, Will Grayson, I figured I was in for another emotional ride of some sort. What I didn’t count on was confusion.
This novel finds two teenage boys meeting on a street corner. They are both named Will Grayson. The have entirely different sets of friends. Due to meeting each other on the streets of Chicago, their respective lives are changed forever.
Green takes turns narrating the story of the Grayson boys with young adult author David Levithan, most well known for writing “Nick and Norah’s Infinite Playlist.”
The novel explores the depths of findings one’s identity in the world today and deals with sensitive topics such as sexual orientation, gender, social class and Schrondinger’s cat.
The issue here is that the emotional teenage clichés piled on so quickly that by the third chapter I thought this was a waste of time. While some inside jokes between the authors, like Schrondinger’s cat and Elton John songs which, according to reviews, were lost on more than half the audience, made me smile. They didn’t hit home as motifs for the novel. The culmination of the issues was so realistic it reminded me of Fox Network’s Glee.
Let’s get this straight right now, no one works out that many emotional issues via musical interlude.
While both authors eventually hit their stride, it was too late. I was lost in the absurdity and disappointed in the lack of depth.
I can only read so many books about characters struggling to find that everything is magically alright in the end. A true struggle, one that was not resolved via “Tiny Dancer”, creates a character depth that a reader can feel and to which they can relate.
I personally can’t relate or even sympathize with such a cheesy ending. I also cannot understand how a young adult author found it to be a good idea to write a book littered with unnecessary profanity when the ending was so predictable. I’m pretty sure a seven year old could have seen this coming.
Over all, this was a large disappointment.