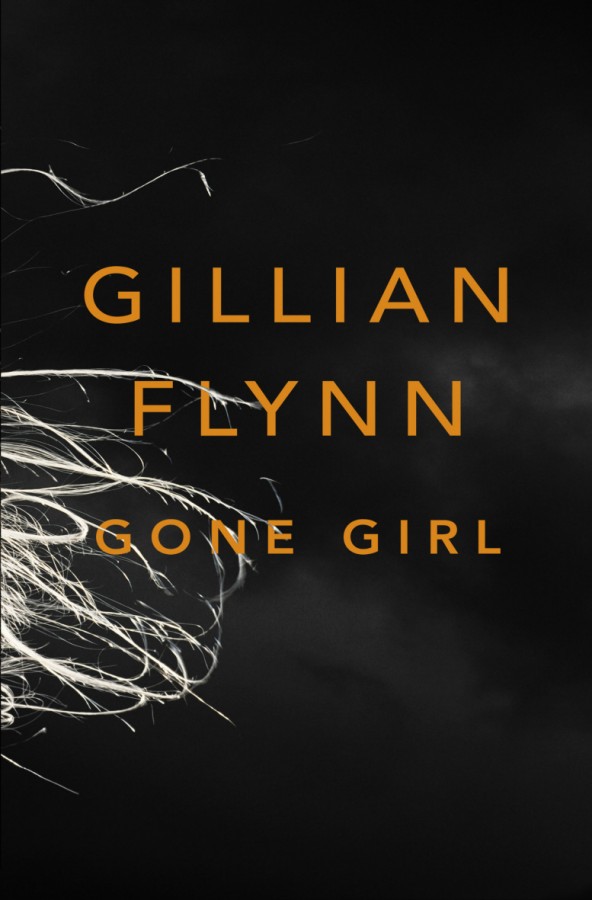 It is not too often that I call a book “thrilling”. When one reads so much, the bar for a book that really shocks and awes is raised. With Gillian Flynn’s “Gone Girl”, however, I was drawn  in and spit back out, dazed and wanting to crawl back into the pages for more information.
Flynn separates the novel into two sections, one narrated by Nick and one narrated by Amy, a seemingly perfect couple living in New York.
On the morning of their fifth wedding anniversary, Amy goes missing, leaving behind diaries filled with accusations, and making  Nick the number one suspect.
Something unique about the novel is that the narrators are unreliable, exemplified by Nick admitting in the first chapter that he lied to the police in his interview.
To say that the reader can end up confused is an understatement.
As a reader, you are not privileged enough to know the secret that Flynn knows. It is difficult to discern which of the narrators is being truthful, and it could end up being neither.
Nick and Amy are dysfunctional, difficult and ,in one case, irritating.  Flynn knows how to manipulate the reader into thinking that the narrator is telling the truth, when really everything has been turned upside-down.
Never have I encountered a character I thought was more miserable than Amy, but if she were likable then the book would have failed.
I’ll admit it – I hated Amy. When I got to the flashback of her section, I sighed internally, not really wanting to deal with her based on the image Nick’s section had provided for me. By the end, I wasn’t exactly a fan of Nick, either. Surprisingly, that worked in the novel’s favor, making me want to know what finally happened to these two and if any justice is dealt out. By the end of the book, I was mentally exhausted, as if I had followed the characters through the hoops and over the hurdles Flynn put forth. I was shocked when I wanted to read more.
I have recommended this book to every single person I know, and I can’t emphasize enough the roller coaster ride Flynn pushed the reader through. I could read this book again and maybe still not see the signs pointing toward the ending, because Flynn is skilled at keeping a secret from her audience until the very last page.