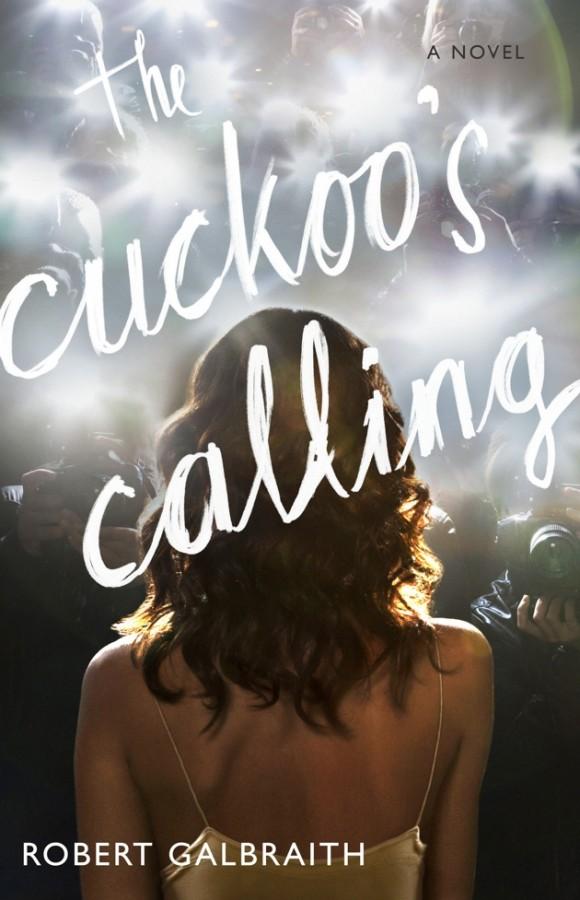 This British crime novel published this past summer was in itself a mystery. Some people became curious how Robert Galbraith, a man with a back ground in the army and civilian security, wrote such a beautiful novel. Several weeks later it was revealed that Mr. Galbraith was actually the esteemed best-selling author J.K. Rowling.

When I picked up the book, it was obvious that this novel, while very well researched, was not written by a first time author. The prose had a flow to it that enchanted the reader and seemed to sweep the reader into the story.

The somewhat lyrical undertones of the words have a familiar tinge to them that is uniquely magical. Rowling couldn’t escape her memorizing dialogue, nor would we want her to, but the story itself signals a new era for Rowling as a mystery author, launching herself into a new arena to compete with new authors.

The story itself revolves around several characters. Strike, a private detective fallen on hard times, is presented with a case that had made major headlines across the world just a month before.

The famous model Lula Landry jumped off her balcony to her death…according to the medical examiner. Landry’s brother doesn’t believe Lula would kill herself and is hiring Strike as a last resort to prove his beautiful but troubled sister was murdered.

The troubled past of the lovely star goes far beyond what tabloids had reported as the true nature of Lula and those she surrounded herself with becomes evident.

As Strike pounds the pavement interviewing the other people in Landry’s life his new secretary, Robin, is supporting him. Robin, new to London and newly engaged, is secretly playing out her childhood fantasy of becoming a detective. Robin and Strike become closer to each other and closer to the truth about Landry’s killer when Robin’s fiance gets in the way.

Strike’s private life becomes intertwined with the story as Robin scrambles after him with her map of London. Due to the famous nature of the case, Strike and Robin have to tread carefully, which is not exactly Strike’s specialty. The clashing personalities keep even the mundane office moments interesting.

The calm prose of the book kept me relaxed but the tension between the characters and the intricate crime held my attention riveted to the book. The ending is anything but predictable, and the announced sequel is already pre-ordered on Amazon.