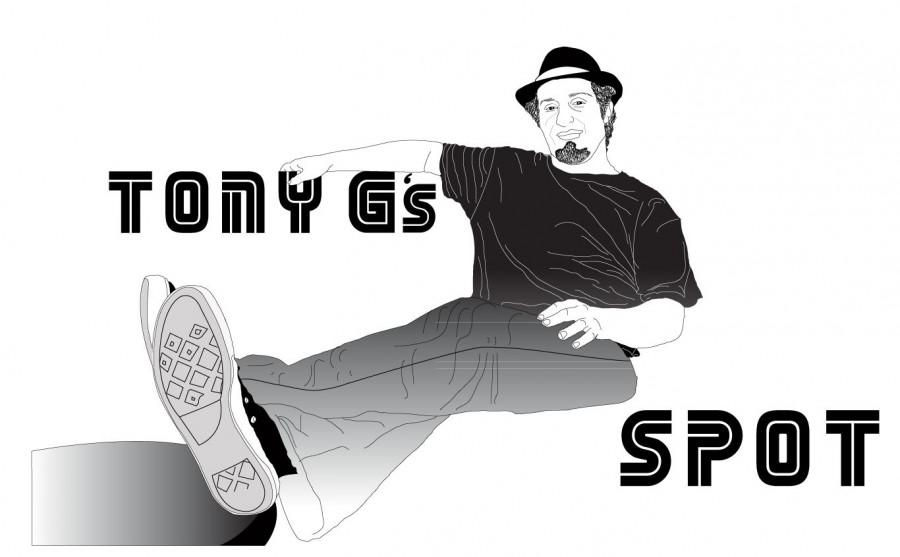 Facebook has become so permeating that it is now evolving into more than just a social networking and utility website. For many, it has become a technological extension of their everyday lives, and has nearly replaced the real social interactions of some excessive users. Once this realization is made, it’s not surprising that many Facebook users upload virtually every aspect of their lives to the site.

As is to be expected, this has brought to light a question which is both recurring, and difficult to answer. How much is too much? A recent report from CNET states that a group of women have begun organizing demonstrations to protest Facebook banning their breast-feeding pictures. The fact that this is even an issue is appalling.

Humans are, by nature, social animals. However, there are certain things that, in regard to either self-respect or interpersonal civility, should be kept private.

Public breast-feeding has been a controversial issue for many years and on the surface may seem like the main concern of this Facebook confrontation, but the reality is that this is another matter altogether.

I am primarily concerned with the posting of breast-feeding photographs on Facebook. This is, for all intents and purposes, wholly unnecessary. While I understand that there are logical arguments for breast-feeding in public, no such argument exists in favor of posting pictures of this action on Facebook. If a women wishes to post pictures of herself breast-feeding her child online then there are plenty of other websites on which this would be entirely acceptable, and some forums that might even welcome these posts. However, Facebook is not one of them.

The posting of these photographs on Facebook serves no legitimate purpose, and represents a lack of respect for oneself and a disregard for other people. The minimum age requirement for opening a Facebook account is only thirteen, and children of this age are often still innocent and impressionable. Most users do not wish to be exposed to uncovered breasts while they are browsing Facebook. Also, if older users are looking for bare bosoms online, they will, in all likelihood, not be perusing this social network, and if they are, I doubt they have the same intentions for the photographs as the uploader originally did.

One of the leaders of this movement, Emma Kwasnica, claims that most of the photographs that are removed were uploaded in error by the mother. If this were truly the case these women would be thanking Facebook employees for saving them from a possible source of great embarrassment, not organizing “nurse-ins” outside of their workplaces, and Kwasnica would not have been banned four times, and thirty of her pictures removed. On the other hand, perhaps exposing themselves to Facebook employees in large groups is their way of thanking them.

The final, and most compelling point, is that Facebook only removes photos that have been flagged as inappropriate by other users. In other words, Facebook users are stating quite clearly through their actions that these photographs do not belong on this website, and that they don’t want to see them. I hope that these women eventually realize how inconsiderate they are being, because I am truly sorry for any child who is raised by a mother who appears to lack basic human decency.