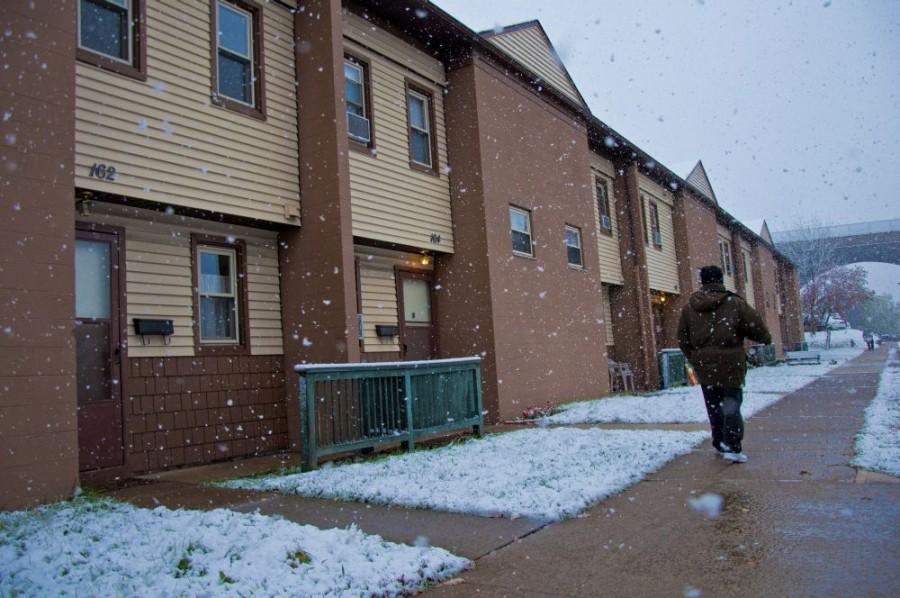 Modernization is the key to a town’s successful comeback.  Wilkes-Barre is no exception to this rule.  Citizens, politicians and college students alike know that cleaning up the downtown Wilkes-Barre and the surrounding neighborhoods would be pivotal in revitalization of the Wyoming Valley.

Granted, in Wilkes-Barre, there have been numerous distractions such as floods and corrupt government officials that distract us from the grand goal of modernizing the housing districts and stimulating business.  However, I feel that we can learn from our neighbor city of Pittsburgh, and adapt an emphasis on developing Mixed Income Housing.

These new communities would replace derelict, abandoned houses and refurbish the occupied “eyesores” that dot our town’s streets.  These communities are certainly not cheap to build.  It would take a government approved Grant from a new program called Choice Neighborhoods.  However, considering the political deadlock around government spending in our current time, we need a contingency plan for this development.

Private investors and developers need to be consulted and persuaded that this is an important endeavor.  What benefits would such an “immense” and “costly” effort bring to Wilkes-Barre?  You would see a modernized, clean area in which you could settle down and raise a family.

The rent you pay would be based upon your income.  It could vary anywhere from below $50 a month to the market rate.  Former residents of the old residencies and newcomers alike will go through a credit check and a criminal background check before being allowed to settle.

By effectively cleaning up the dilapidated housing districts, the crime issues that often manifest in these types of communities are resolved as well.   As seen in Pittsburgh, displaced families would be given aid from local landlords and school district officials to help settle back down again.

This does seem harsh to those who lead a redeemed life with a troubled past.  However, the purpose behind building mixed-income housing is to integrate high and low rent payers. Common folk, lower and middle class, Whites, Blacks and Hispanics would all live together.  Bring them all out of the run-down housing of the past and into an age of cleanliness and order.

One could also expect the commonality of drug deals and petty crimes to diminish over time with continued investment into mixed housing.  From a college student’s perspective, I would be delighted to see mixed income housing spring up around Wilkes University and the surrounding area.

When I want to go for a long run, I do not want to have to worry much about taking a wrong turn and running through a “bad neighborhood.”  Visitors to the campus would not cringe in disgust as they wander through the city and neighborhoods of Wilkes Barre.

I feel that Mixed Income housing would deliver a sense of pride to not just visitors, but to the residents. Let us work towards a town that we can be truly proud of.