AutoTalk: Junkyard closing, loss of valuable parts for those who restore 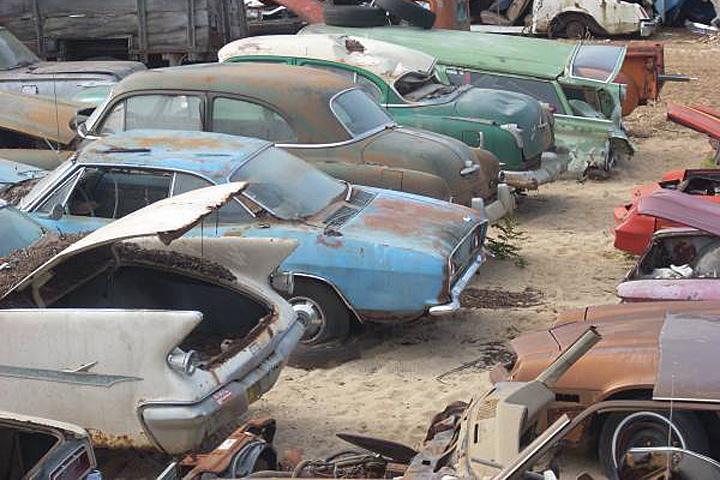 As I’ve been scanning through all the news with the automotive world, I came across a story on air last week that really caught my attention. In short, a junkyard in Wisconsin is going to be closing its doors and crushing it’s inventory of more that 5,000 old cars. These cars date back to the 50’s, 60’s, 70’s and 80’s. There is a lot of uproar in the automotive community about this, and it’s understandable why.

First, I think this is really sad. It’s junkyards like this that can help keep old cars alive. It makes a great place for automotive restorers to get parts for a car they are restoring. Looking at the pictures of the cars, the metal on the cars actually look like they are in really good shape, so a restorer would be foolish to not jump on this and grab some parts. If I had the opportunity, I would go acquire some parts to fix up and sell. Parts off old cars can go for a significant amount of money, depending on how popular the car was/is, and how common the parts are.

From experience, I know that the factory air cleaner for the 1967 Buick GS400 can easily go for over $400 in a rough shape. Why is that part so expensive? First, it’s a rare part. That particular air cleaner, called the “Star Wars” air cleaner, was only made for one year. Secondly, there are restorers that will want all the parts to make the car look as original as possible, and a lot of restorers will spare no expense to restoring their “baby”.

My grandfather was one of those automotive restorers. When he was younger, he would get cars for dirt cheap, and he’d fix them up, restore them, clean them up, etc. and turn around and sell the cars for a profit. At some point in the late 50’s early 60’s, he restored a 1930 Ford Model A from the ground up. He kept that car until 1996 when he sold it. Again, making a profit on the money he put into it.

While talking about restoring cars, my dad and I have always wanted to restore a car. Personally, I feel like it would give you such a huge feeling of accomplishment, knowing that you took a car that was no longer running and in a clean shape, and turned it around into a gorgeous work of art that you can say you saved from certain death.

So what’s the bottom line here? Basically, respect those that restore cars. They take a very expensive plunge to restore something they are truly passionate about, and they put a lot of hard work into it, and with this latest news about an old junkyard closing that exclusively contains older cars, some restorers will have to work a little bit harder to find the parts they’re looking for, and perhaps pay a little bit extra. 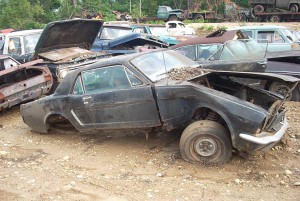 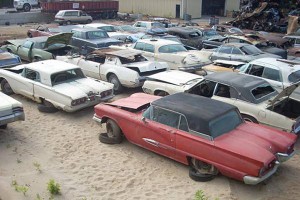