The Bartoli Beat: Best & Worst of the Oscars 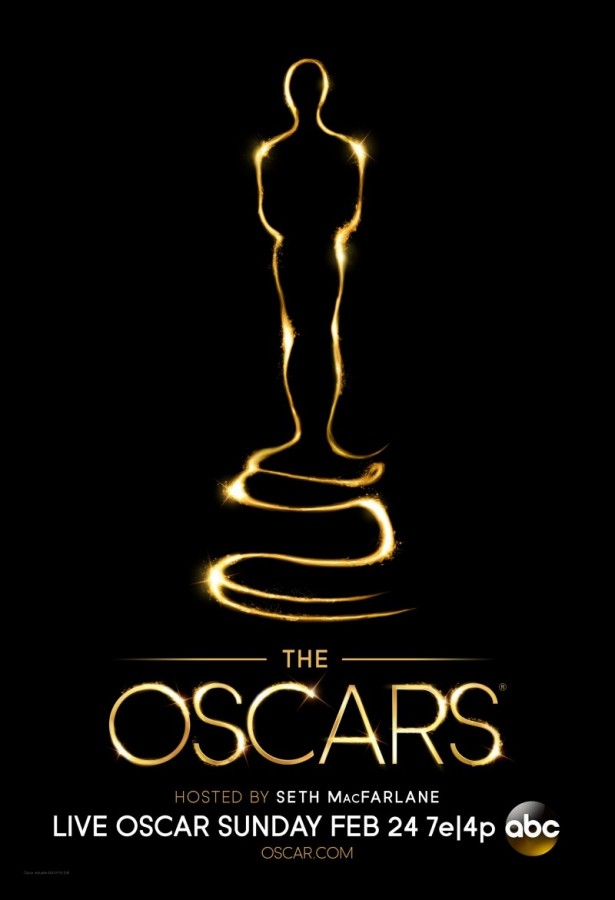 Let me preface all of this with saying that none of the following are in order. This is just how they came into my head.

Well, let’s start off with just saying how awful Anne Hathaway’s dress was.

Okay, now that that’s off the table, we can move on.

Personally, I thought Seth McFarlane did a phenomenal job as the host. And the fact that Ted was incorporated into the entire thing was really, really cool. Some of his jokes were a little… “out there?”, but I didn’t really mind it. The ending segment with Seth and Kristin Chenoweth was hilarious.

It may be just my, but I really didn’t want that little girl from “Beasts of the Southern Wild” to win. I don’t think she truly understood what the Oscars were, and for her to win the Oscar would have degraded the Academy.

ALSO! When the cast of Les Miserables sang, everyone I was watching The Oscars with and I cried our eyes out. It was extremely emotional, especially for the actors because it was their last time singing together as a group.

When Shirley Bassey sang during the James Bond tribute, it wasn’t exactly my favorite moment. Yes, I understand that she’s 76 and it was great that she came and sang for the tribute, but I don’t think it was a great idea for The Academy to have her come and sing.

Back to fashion, two words: JENNIFER LAWERENCE. She looked amazing. Her necklace and how it draped down her back. I didn’t necessarily like Adele’s Red Carpet dress, but it was definitely better than the dress she wore to The Grammys. Jessica Chastain looked amazing, as did Amy Adams. Personally, I think Brandi Glanville looked disgusting. The amount of cleavage that she showed was really distracting and degrading.

I personally hate Kristin Stewart, so I’m biased there.

If you have any opinions about what worked, and what didn’t at The Oscars, email me with your opinions!