The Bartoli Beat: Lots of love for Lana 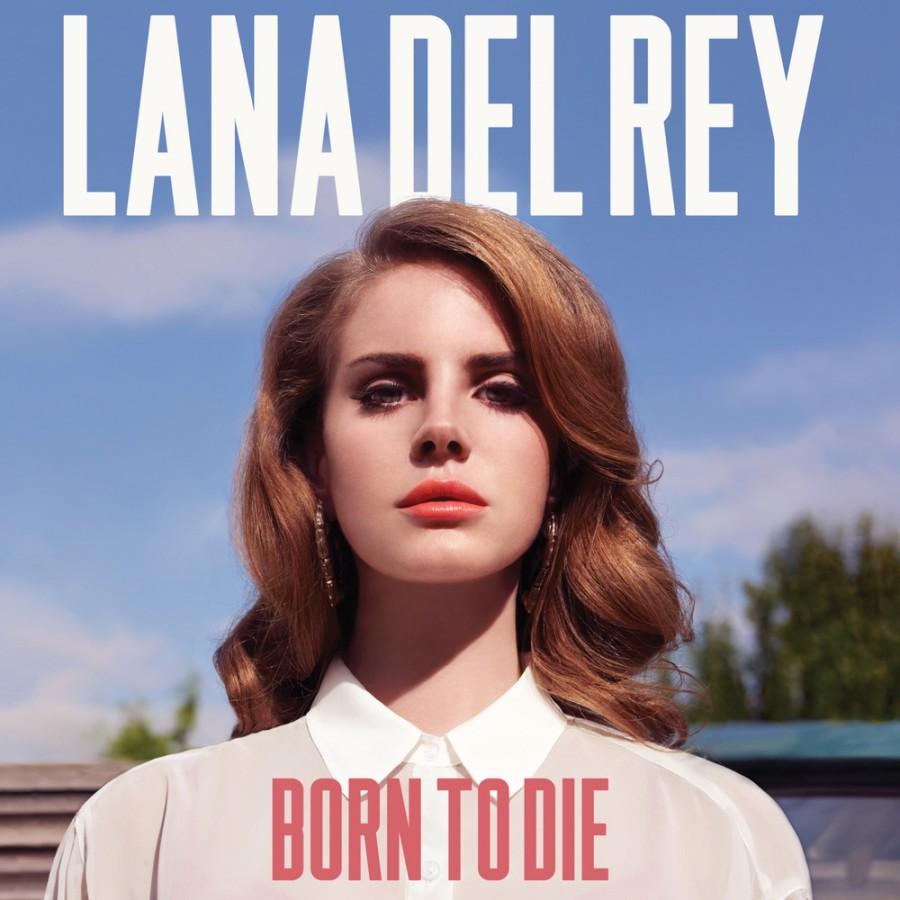 With over 1.7 million followers on Twitter and over 3 million likes on Facebook, Lana Del Rey is quickly becoming one of the most recognizable and popular artists in the business.

According to her Facebook page, Elizabeth Woolridge Grant (“Lana Del Rey” is just her stage name) has been influenced by many great artists including the poet Alan Ginsberg  and filmmaker John Waters, as well as musicians as diverse as Elvis Presley, Britney Spears, Nirvana, Leonard Cohen, Bob Dylan and The Beach Boys.

Lana classifies her music as “Hollywood Pop” and “Sad Core.”

“Lizzy Grant” (aka Lana Del Rey) was born in New York City on June 21, 1986. She was brought up near Lake Placid, NY with two younger siblings. At 14 years-old, Lana developed a dependence on alcohol and her parents decided to send her to Kent School, a boarding school in Connecticut.

When Lana spoke with GQ Magazine, she said: “I was a big drinker at the time. I would drink every day. I would drink alone. I thought the whole concept was so f-ing cool. A great deal of what I wrote on “Born to Die” is about these wilderness years. When I write about the thing that I’ve lost I feel like I’m writing about alcohol because that was the first love of my life. My parents were worried, I was worried. I knew it was a problem when I liked it more than I liked doing anything else. I was like, ‘I’m fucked. I am totally fucked’. Like, at first it’s fine and you think you have a dark side – it’s exciting – and then you realize the dark side wins every time if you decide to indulge in it. It’s also a completely different way of living when you know that …a different species of person. It was the worst thing that ever happened to me.”

When Lana reached college, she decided that she wanted to study a type of philosophy called metaphysics. She stated that, “it bridged the gap between God and science. I was interested in God and how technology could bring us closer to finding out where we came from and why.”

When she was 20 years-old, Lana moved into a trailer park and signed a recording contract for $10,000. When her album with this company fell through, she began working for several community service organizations.

In 2010, she released her very first studio-length album called “Lana Del Ray A.K.A. Lizzy Grant” which was available on iTunes for a short period of time, but was eventually taken down.

Lana’s success really started to skyrocket when she created her YouTube channel. She uploaded a song titled “Video Games” onto her channel, and a few weeks later, she was asked to sign with Stranger Records to release the song as a single.

In October of 2011, “Video Games” won Lana a Q Award for being the “Next Big Thing.” Also in October, 2011, Lana signed a deal to begin production of her second album “Born to Die.”

“Born to Die” was released worldwide on January 31, 2012. When it was released, it reached number one in 11 countries. “Born to Die” is also one of the best-selling albums of 2012. It spent 36 consecutive weeks on the Billboard 200 album chart.

About 6 months later, Lana Del Rey announced began production on her next album, an add-on to “Born to Die” called “Paradise.” The lead single of the album is “Ride,” whose music video is over ten minutes long.

When you listen to her songs, you’re bound to like at least a few.

Chances are, you’ve probably heard someone talking about her, and it was probably me. But that’s beside the point. In my opinion, Lana is so influential to her fans. Some people would say that’s a bad thing. Eh, to each their own.

When I talk to most people about her, they usually say that they don’t know who she is, but when I play them one of her songs, they say, “Oh THAT’S who that is!” Or, “Oh SHE sings THAT?”

A few weeks ago, I was with my friend Kara, who attends LCCC for business. She told me that she just “didn’t like Lana.” Of course, I took matters into my own hands and forced her to listen to every track on “Born to Die.” Out of the 14 that she listened to, she liked the majority of them.

Lana Del Rey is definitely an acquired taste, especially since she says that her; well, just listen to her song “Cola” to understand that one. But anyways, you may like her, you may love her, and you just might hate her.

Moral of the story: Keep an open mind about Lana. You might be pleasantly surprised.