The Book Report: “The Likeness,” by Tana French 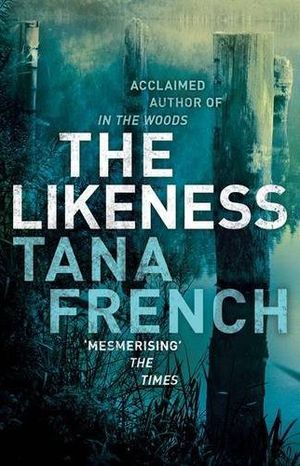 Tana French’s novel, “The Likeness,” is the second installment of her three-part series, “Dublin Murder Squad,” preceded by  her first New York Times Bestseller, “In the Woods.” “The Likeness” follows detective Cassie Maddox in an entirely new case that haunts Maddox just as the case from In the Woods haunted her partner.

When a body turns up that looks eerily like detective Maddox, she is called to the grisly crime scene. To deepen the mystery, the effects on the body include a driver’s license in the name of Alexandra Madison, a name Maddox once used as an alias.

Still reeling from the traumatic impact of her big breakout case six months ago, Maddox now has to wade her way through this new murder case while also keeping herself out of danger.

French’s character development creates a true individual that the reader will want to follow and root for the entire novel. Even when the novel ends, the reader wants to know more about the future of the Maddox. Getting a glimpse of previous characters from her first novel n this second installment is not enough, as French has wrapped readers in a bond with characters that is so strong it carries over from one novel to the next.

For any detective or crime novel enthusiast, French is a new name to keep an eye out for. The cases she presents are so detailed in their own worlds that the reader could easily imagine them splashed across the front page of the local newspaper. The transition from Irish culture to American isn’t a big leap in this novel, making the relation to a hard-boiled American detective novel not a difficult transition, but still distinctly different.