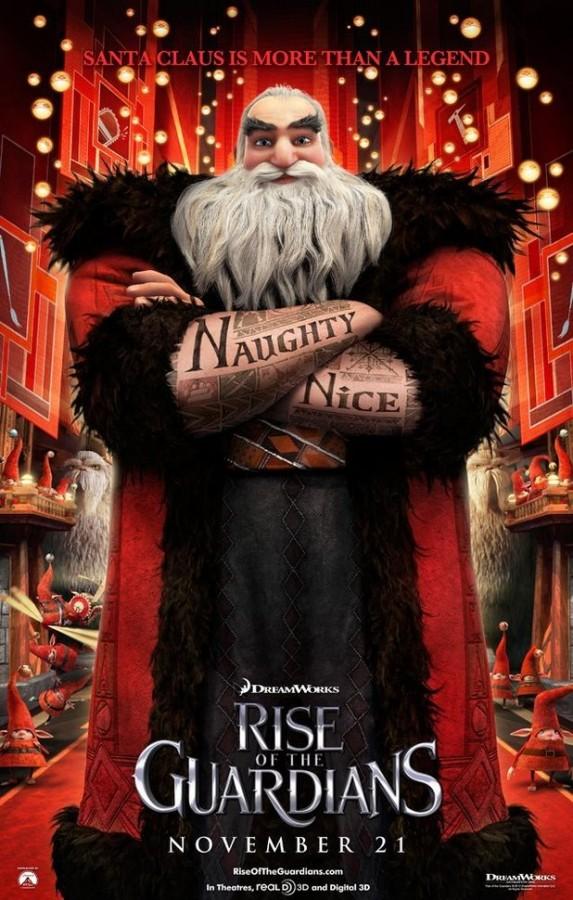 It’s been a long time since we’ve talked about movies here at the ol’ Beacon. Unless you count this, and this, and this. OK, so we talk about ‘em all the damn time. But it’s been a while since we’ve done so under the “Front Row Film School” banner. Here’s hoping it’s not too long before we do so again.

Up for your reading pleasure today isn’t a movie review, as the Front Row Film School name usually implies, but rather a preview. With the temperature dropping and winter fast approaching, it’s not long before we’re all cooped up indoors looking for something to keep us entertained as the daylight hour become fewer and fewer.

What better activity in the wintertime than movie-watching? ‘Course, if ya ask me, dear reader, I’d say movie-watching is the single best way to pass the time all year round, winter or otherwise. But that’s neither here nor there.

Having said all that, let’s take a look at some of the most (and least) promising films we’re anticipating catching (or missing) at the multiplex this winter.

“Rise of the Guardians”

OK, so technically winter doesn’t start until December 21. But, c’mon, I had to include this one. Santa Claus is one of the freakin’ heroes!

And what a hero at that. A departure from the loveable old grandpa we know so well, the Santa in “Rise of the Guardians” is more of a bawdy, two-fisted brawler. Working alongside other childhood icons like the Easter Bunny, the Tooth Fairy, the Sandman and Jack Frost, Santa acts as a protector of innocence, clashing against the likes of the Boogeyman, who wants to plunge the world into darkness and fear.

Reinventing such characters as comic-book superheroes is an ingenious twist and the movie appears to exhibit an admirable appreciation for whimsy and wonder. With a vocal cast including Alec Baldwin, Hugh Jackman, Ilsa Fischer, Chris Pine and a decidedly creepy Jude Law (as Pitch, the Boogeyman), it’s hard to imagine this one not being a blast worthy of exposing the young ones to.

Check it out in theaters November 21.

Speaking of Santa, looks like he knows exactly what I wanted for Christmas. Namely, a new Quentin Tarantino movie.

I have to admit, I was getting worried there for a little bit. “Death Proof,” Tarantino’s half of the super-movie horror double-bill “Grindhouse,” was such a let-down that it appeared the man had overstayed his welcome. Thankfully, those fears were quelled with the awesomeness that was “Inglourious Basterds.” Now, here comes “Django Unchained,” promising to further to cement Tarantino’s reputation and help wash away the sour taste of “Death Proof.”

Sounds like one hell of a good Christmas gift if you ask me.

Check it out in theaters December 25.

On the other end of the spectrum, what if I told you Billy Crystal and Bettle Middler were starring in a comedy about clueless stand-in parents dealing with a gaggle of rambunctious rug-rats, set to be released on Christmas day? “Sounds fine,” you say. Now, what if I told you this was happening in the year 2012?

That’s right, you didn’t accidentally step through a time machine and land in a decade in which Crystal and Middler were still relevant and, y’know, capable of drawing at the box office or even delivering on expectations. Actually, scratch that last criticism. I think this one will deliver on expectations just fine. In that “Parental Guidance” is expected to be awful.

Ignore it in theaters December 25.