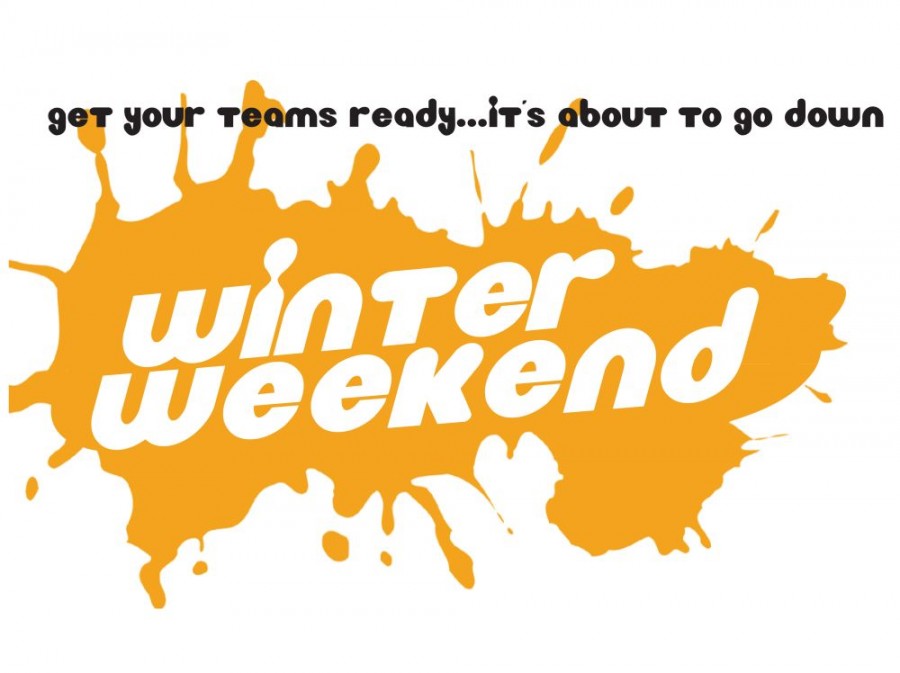 It is time to start talking strategy.  Winter Weekend is creeping up and now that the teams have already been formed, the competition is ready to begin.

Every team consists of 10 people — five male and five female.  Teams pick a name, and often include a team slogan, which is generally put on to their shirts.

Examples of slogans include: “We’re the things that go bump in the night” for Team Ahhh! Real Monsters!! and “double the trouble” for Team CatDog.

Junior chemistry major Breanna Conklin, and few of her friends from the Chemistry Club coordinated Team Ahh!! Real Monsters!  Some of the members are returning competitors, while others are new to the events of Winter Weekend. This is the team’s first year competing as a group.

Sophomore psychology major Alysha Bixler is part of the CatDog team, which is primarily made up of the Wilkes softball team with a few outsiders.

Bixler thinks the CatDog team will have a leg up on the competition when it comes to the sporting aspect.  Their team is also working hard to prepare a skit they said  is sure to never be forgotten.

“We joke about studying up on Nickelodeon,” Bixler said, referring to the trivia part of the competition.

With teams as varied they are this year, there is no doubt this year’s Winter Weekend will be fierce.

For more information about Winter Weekend go to: