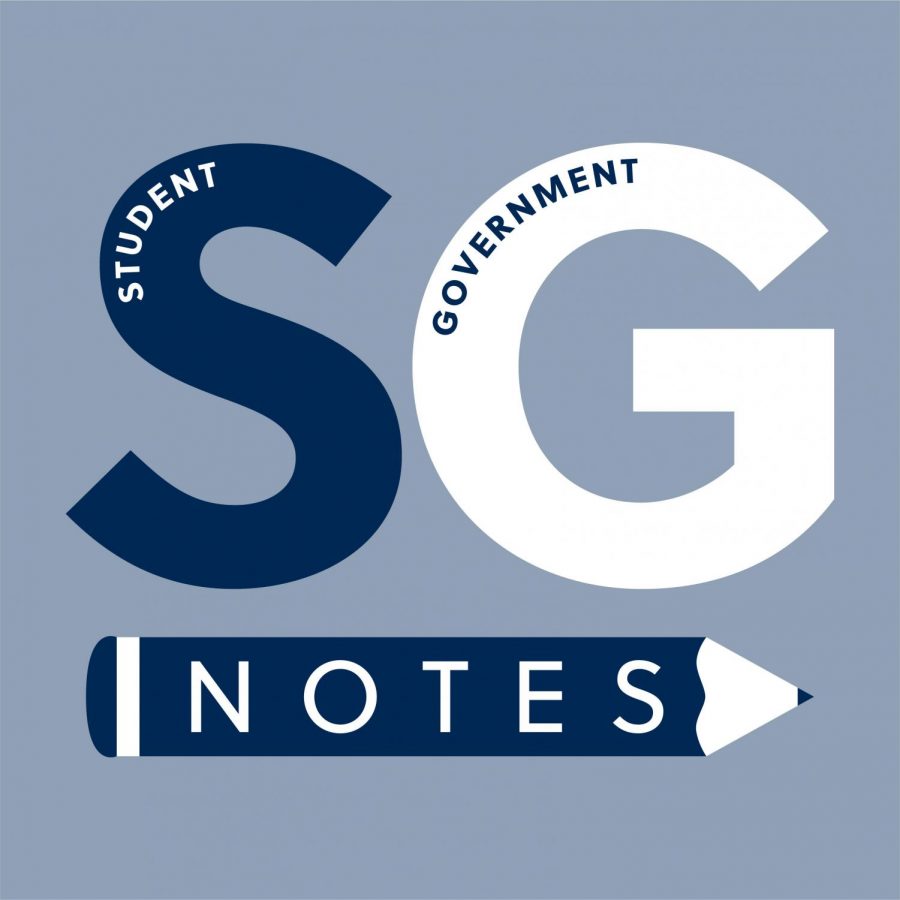 The Student Government held its fifth meeting of the semester which started in traditional fashion with a call to order and roll being taken. Next was the approval of minutes and the treasurer’s report. The treasurer’s report stated that there is a total of $42,713.12 across all SG accounts.

The club was in operation and according to the school website, still is in operation, despite having ceased to be active on campus in late 2020. The club representative came to the meeting to have the constitution of the club reviewed and to reactivate the club here on campus. The club’s previous mission statement was, “To provide activities for Wilkes University students interested in horses.” This was the goal of the club before, but now the club is looking to do even more community outreach with therapeutic horseback riding. The club also hopes to compete in competition shows as a part of the Intercollegiate Horse Show Association.

The second and final order of business of the week was a reminder for all members in SG of the rules they must follow as SG members.

SG has now filled all desired positions among the classes. SG did not meet on Oct. 13 due to fall recess. They will continue meetings starting Wednesday, October 20.