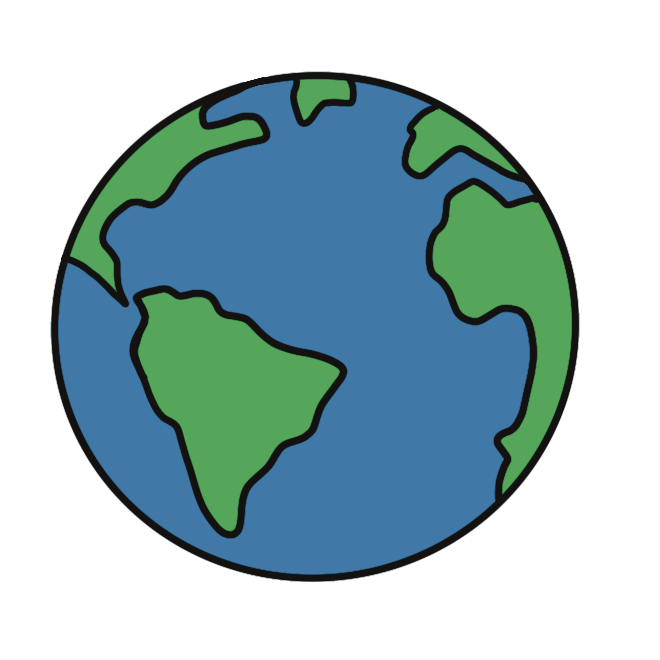 On April 21, the Wilkes Office of Alumni Development held another installment in their continuous series, Wilkes Wednesday Webinars.

Margaret Steele, chief development officer, opened the webinar by thanking the viewers and introducing the webinar’s topic of climate change, which was a conscious decision due to the proximity of the webinar to Earth Day.

This particular webinar was dedicated to John Anthony Borzell, better known as “Beno.” Borzell was a 2011 graduate of the earth and environmental science program, and Steele noted the significant contribution his family makes each year on Earth Day to the Beno Borzell Memorial Scholarship.

Steele continued by introducing the first speaker of the webinar, Dr. Matthew Finkenbinder, an associate professor of geology whose current research focuses on the reconstruction of past climates through the use of sedimentary records from lakes.

Finkenbinder began his presentation by explaining the difference between climate and weather as, “Climate is what you expect, and weather is what you get.” He explained that to be able to predict climate, past climate must be understood as well. This is a problem, as the record from instruments only goes back to 1880. To mediate this, paleoclimate archives are used, and Finkenbinder specifically uses sediment cores.

Finkenbinder regularly takes students to lakes, either as daily field trips or as longer scale camping trips, and he and the students drill into the lake basin and pull out a core of sediment. This sediment is analyzed, and carbon-dated to create a view of ancient climate trends. This way, scientists can create a climate history with no instrumental record.

“We have to really understand ancient climate, which helps us look into the modern climate,” said Finkenbinder. “And so we use these paleoclimate records from lakes, and I would argue that this really provides a good perspective on continental climate variability.”

The second speaker in the webinar was Dr. Ned Fetcher, the coordinator of the Institute for Environmental Science and Sustainability. Fletcher discussed his work in the Arctic studying the significant Arctic warming. He explained that while many areas of the world are warming, the warming in the Arctic is occurring at a faster rate.

Particularly, Fetcher is studying the tussock tundra. In this area, under the top layer of vegetation, there is a layer of organic matter. This layer holds a large amount of carbon dioxide, but since it is frozen in permafrost, it is not of concern; however, the ground is starting to melt. As the ground melts, more carbon dioxide will be released, and this will be an additional source of carbon dioxide in the atmosphere if not remediated.

Fetcher discussed the possible outcomes if this carbon dioxide is released.

The third speaker at the webinar was Dr. Kenneth Klemow, who is a professor of biology as well as chair of the Biology Department. Klemow discussed his research, which he defined as “understanding the ecological impacts of energy development.”

The project Klemow focused on was the reclamation of mine land, in particular the Avondale pit. He explained that traditional mine reclamation methods focus on creating land cover; however, this land cover is often done using non-native species, which do not support the growth of native tree cover.

The method of reclamation Klemow has been studying on the site is forestry reclamation. This is the process of growing trees on mine lands and the active growth of trees sequesters carbon efficiently. This technique has not been traditionally used in Pennsylvania, so Klemow’s research actively tests this type of remediation.

Klemow and his Wilkes students spent time in April 2017 planting native tree species and have been keeping track of their growth since. The trees that survived had a 90 to 95 percent survival rate. There is ongoing research tracking the amount of carbon sequestered.

Dr. Marleen Troy, professor and chair of the Environmental Engineering and Earth Sciences Department as well as director of the Sustainability Management Certificate Program was also scheduled to speak, but due to time constraints, her presentation was uploaded to the alumni website.

Steele ended the lecture by thanking professors for their time and also acknowledging the difficulty in planning research during the pandemic.

This webinar can be found online at the Wilkes Alumni website.