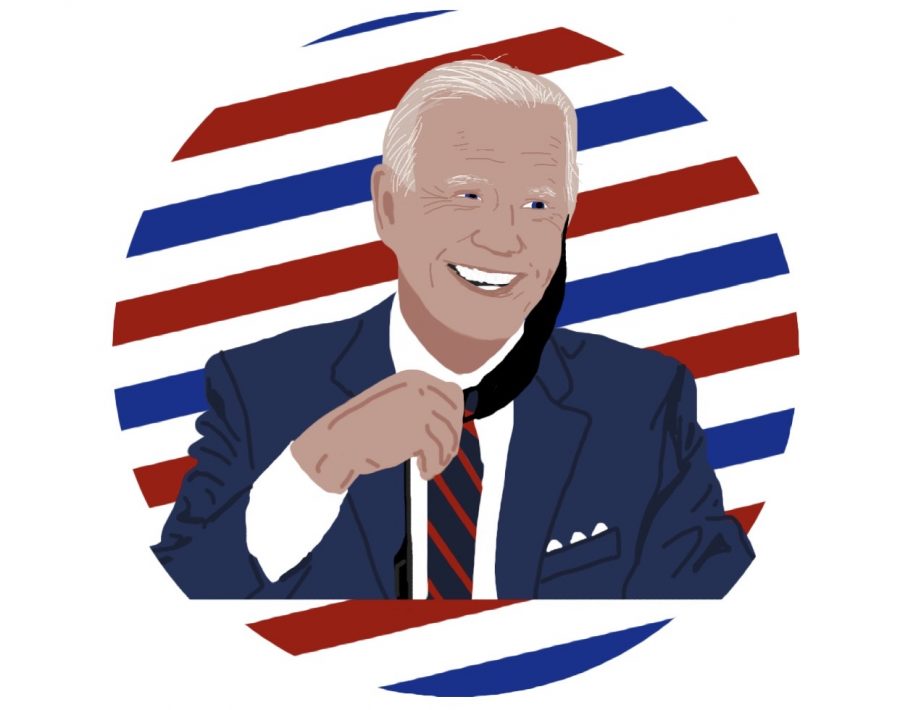 As of Saturday, Nov. 7, Joe Biden will be the 46th President of the United States.

After three days spent waiting for results across the nation in key battleground states, citizens across the country finally received a definitive call by major media news outlets on who would be the next president of the United States.

Joseph R. Biden Jr. has been projected to be the winner of the 2020 Presidential Election as ABC, CBS, NBC, Fox News, CNN, Decision Desk HQ, Associated Press, Reuters and the New York Times have all called the race for Biden.

At 11:25 a.m. EST on Saturday, the Associated Press called Pennsylvania for Biden, putting him at a total of 284 electoral votes nationwide. AP had also called Arizona earlier than most states, but even without Arizon, Biden would still have a total of 273 electoral votes.

Other news networks also called Pennsylvania for Biden, officially making him the 46th president of the United States and defeating President Donald Trump.

Almost an hour later, Nevada was also called for Biden. By the middle of the day, Biden had won key states, such as Arizona, Michigan, one of the electoral votes in Nebraska, Pennsylvania and Wisconsin — all states that Trump had won in 2016.

Biden, who had been assuring his supporters throughout the wait that the race would end with him as president, released numerous statements to the public after his victory was announced.

“It’s time for America to unite. And to heal,” said Biden. “With the campaign over, it’s time to put the anger and the harsh rhetoric behind us and come together as a nation. There’s nothing we can’t do if we do it together.”

“America, I’m honored that you have chosen me to lead our great country. The work ahead of us will be hard, but I promise you this: I will be a President for all Americans — whether you voted for me or not. I will keep the faith that you have placed in me,” shared Biden.

Trump responded by releasing a statement while golfing in Virginia, saying his campaign would “not rest until the American People have the honest vote count they deserve and that Democracy demands.”

Earlier in the day before Pennsylvania was called, Trump tweeted, “I WON THIS ELECTION, BY A LOT!”

Trump’s refusal to concede the election holds legal impact, as Biden is the 46th president of the United States with or without Trump’s concession.

“There is no legal or constitutional requirement that the loser of a U.S. presidential election must concede. It began as a simple courtesy, with a telegram that William Jennings Bryan sent to his opponent, William McKinley, two days after the election of 1896,” explained NPR in an article covering the history concession speeches on Nov. 2.

Kamala Harris makes history as the first female vice president of the United States. She is also the first Black person, Indian American, Asian American, graduate of a historically Black college and first member of a Black sorority to hold the office of vice president.

Harris released a video of her on the phone with Biden following the results.

“We did it. We did it, Joe. You’re going to be the next president of the United States,” Harris said, followed by joyous laughter.

While it is expected that some of the key battleground states will see recounts in the coming days, the rules for recounts vary by state. The Wall Street Journal published an article about the recount rules, which Wilkes students can view in full and for free through the Farley Library’s database index.

There are mandatory recounts for any race that has a margin of 0.50 percentage points or less in Pennsylvania. It is possible that margin will be exceeded once all votes have been counted in the state.

AP reports that the current difference in votes in the state is 0.51, as of Saturday afternoon.