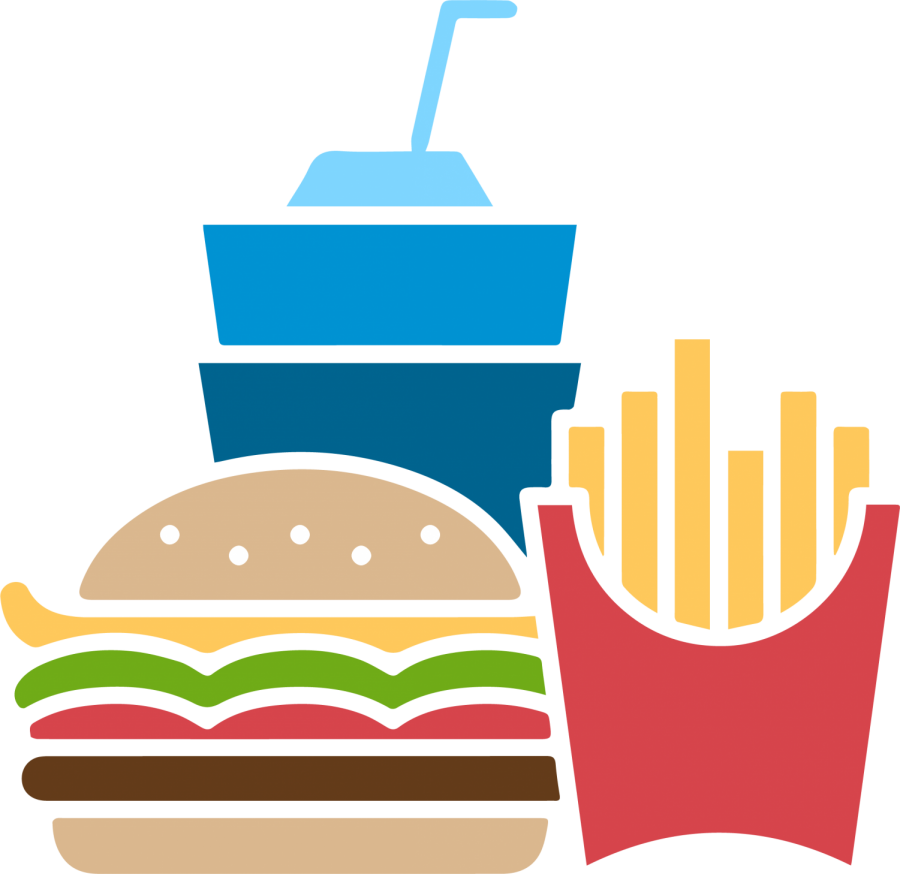 Executive Chef Matt Moss spoke about Taco Tuesdays and how they have continued to implement it throughout this semester. The station has been popular according to the staff, it is run during lunch and dinner time. Taco Tuesday offers a variety of options for students.

“We offer beef and chicken every week, and then we have been rotating other entree options. Every week we have the beef or soy crumble, or soy chicken crumble, as well as a roasted vegetable and cheese sauce for a vegetarian and vegan option,” Moss said.

Students recommended that the food staff advertise Taco Tuesdays a little more for students that might not know about it.

Advertising was a major talking point throughout the meeting, as students expressed that it is the best way to make the student body aware of major changes and to get more students to attend the meetings.

After talking about Taco Tuesdays, the staff addressed the new gluten station, which has moved between the Heritage and International stations. They spoke that the gluten station is self-serve and that it sees a great amount of use from students.

“Two things are happening which are really cool with it, the gluten-sensitive students that do come through are seeing it front-and-center, and the students who are unaware of gluten allergies are understanding that turkey is gluten-free naturally so it is providing a lot of education,” said Residential Manager Jeffrey Merkel.

Final updates for Henry’s were that they plan to host a Mardi Gras lunch on Tuesday, February 25, restaurant night on Mar. 19 and will begin Fish Fry Fridays on the chef’s table for Lent starting on the 28.

Students gave general feedback about meals at Henry’s, complimenting the staff but also addressing student concerns about potential sanitary issues with pasta pans and mislabeling of food. The staff responded openly to the student feedback and stated they would look into all issues and reach out to students who have been impacted by the issues.

The staff also spoke about starting a five-day rotation on the Foodie station next school year. Students responded by expressing that the food schedule would have to be known to the students so that they wouldn’t be caught off guard by the change and could know what to expect. The Foodie station is known for being a pasta bar on most days.

The topic then shifted to Starbucks. The staff at Starbucks won team of the quarter for their district and were nominated for the spirit award, which is the highest award that the staff could be given.

They also spoke about mobile ordering, rewards and payments coming in the future.

“Mobile rewards can currently be redeemed, but as far as paying with your mobile app there have been hiccups. Starbucks believes they have solved this problem and in the near future, we have not been given a set date, it will be coming over there,” said Merkel.

Finally, the staff spoke on Rifkin and the POD and announced that Rifkin will be running limited-time offers in March, such as sugarberry cookies, loaded taco fries at Grille Works, and Grills to Go will have a steak crunch salad.

Students once again expressed sanitary concerns about Grille Works and Food Service Director Rich Coburn stated he would look into the concerns immediately. He then addressed the overall approval rating of food services at Wilkes.

“In the fall semester our scores were number three in the nation, we are the third best Aramark in the nation. We had a 93 percent overall satisfaction and 93 percent for quality. We are still above where we are supposed to be, we are supposed to be at 70 percent but we are now at 84 and 83 percent for overall satisfaction and quality. The national average is 73 to 77 percent, so while it still puts us in the top quartile it is not where we were,” said Coburn.