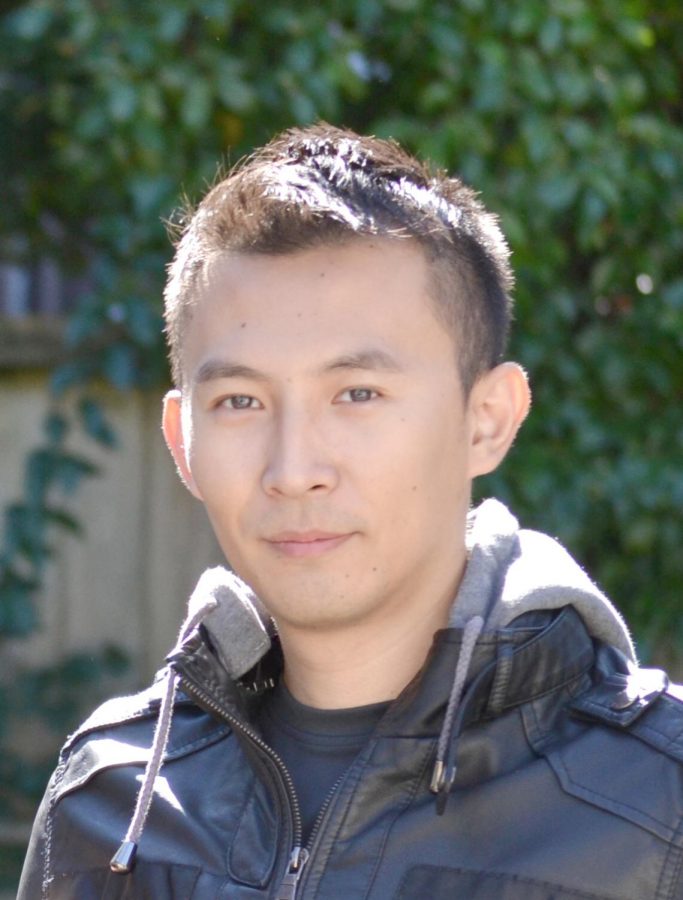 Dr. Andy Ren is the newest faculty member in the department of integrative media.

Ren’s career in integrative media stems from his passion for graphic and user interface (UI) design and audio and music production.

As someone with many years of experience in this field, he has equipped himself with strong and rich artistic skills. He is also a fan of emergent technology, including virtual and augmented reality, artificial intelligence and 3D printing.

“I have always wanted to do something that can blend technology and art,” Ren said. “Integrative media seems to be the perfect fit for that.”

In the past, Ren worked as a teaching and research assistant at a previous university and focused on learning the effectiveness and usability of 3D interactive virtual reality applications to practice and learn engineering lab experiments.

Ren explained that, in these classes, his students learn various skills including team collaboration, design theories and multiple software toolsets to create simple and conceptual prototypes for games or mobile apps.

His students then present the ideas that they designed themselves, followed by a discussion based on other students’ feedback.

Additionally, Ren will introduce a new topic area to the integrative media department: emergent technology and game design, which is planned to come to Wilkes in 2020.

The new emergent technology and game design minor is what attracted Ren to Wilkes in the first place.

“I think it is very exciting and such an honor for me to bring and share a brand-new topic area to students,” Ren said.

Ren admitted that becoming an educator is a new calling to him, which he discovered while in his doctorate program, where he was provided useful skills that can help students with projects and assignments.

“I also discovered that my adaptive teaching approaches and my care for my students helped me to set up a healthy and harmonious environment for students to learn effectively,” he explained.

An important value of Ren’s is to be a helpful mentor to his students. His favorite aspect of teaching is to motivate his students to learn knowledge and skills that benefit their futures.

“The role of a teacher is to not act as an omniscient authority to impart academic information to students,” Ren said, “but to help them cultivate habits of critical thinking as an essential part of preparing students for the personal, occupational and political challenges they would soon come to experience in society.”

Ren also believes that “students should be encouraged to be active investigators rather than passive recipients of knowledge.”

Outside of his artistic occupation, Ren enjoys playing video games and has a musical talent for the piano and keyboard. He also enjoys playing basketball and table tennis.

Ren explained that he enjoys a minimalistic design. He quoted Leonardo da Vinci, saying, “simplicity is the ultimate sophistication.”

Ren also explained that his favorite artist is Dieter Rams, a German industrial designer, whose “Ten Principles of Good Design” is a large inspiration to him.