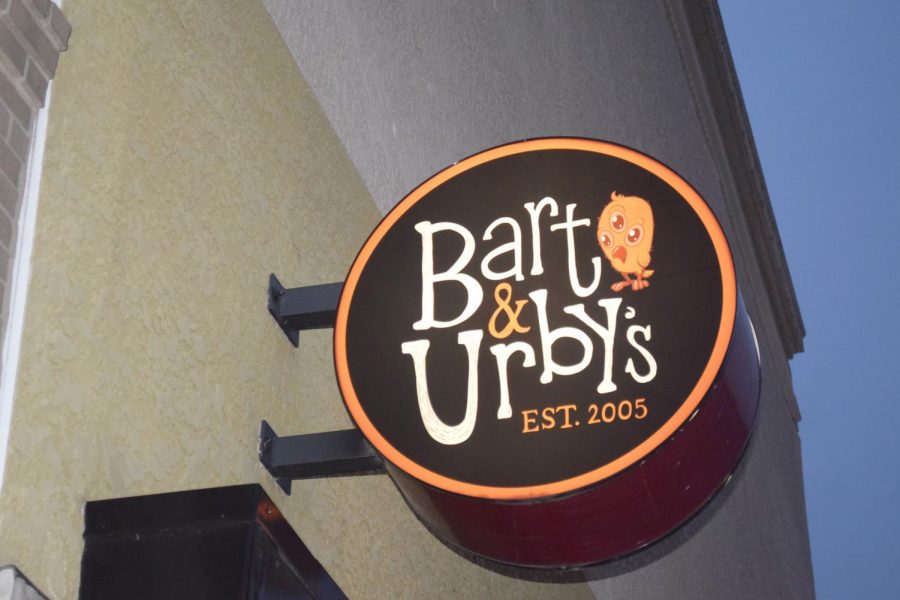 Bart and Urby's was established in 2005.

After just under a decade and a half of business, the lights have turned off and the final note has been sung at a local establishment, as Bart & Urby’s has shuttered its doors.

The late owner, Brian Urbanas, died on Jan. 25 after a long battle with multiple sclerosis. His parents, Patsy and Joe Urbanas have decided to close the bar in order to sell both the business and the building.

Urbanas had an optimistic view for Downtown Wilkes-Barre. On the business website, that view was emphasized.

“Bart and Urby’s has been in business since 2005,” a message posted in the ‘About’ section of the website sad. “We were ready 1 year prior, but there were no street lights and RC Movies was not yet opened. Once those were in order, we finally opened on 10/31 of 2005. It was amazing to see all of the support from family and friends, as well as the Downtown revitalization. When we first bought the property, it was a ghost town. Now, after 10 years and lots of hard work, we are still standing.”

The business’s website also pointed to Wilkes University’s gateway as a barrier knocked down into the Downtown.

“With Wilkes University turning what was once Bartikowsky’s into a gateway, to Wilkes, as well as many new restaurants, we firmly believe that Downtown Wilkes-Barre is getting better and will continue to do so…” the website read.

The business, located at 119 South Main Street, offered the traditional bar setting with a few twists and turns. Bart & Urby’s described itself on Twitter saying it had “great food and unique drinks in a laid back atmosphere.”

Wilkes alumnae Brittany Mudlock ‘18 and Maddie Andrews ‘17, along with senior communication studies student John Rey all agreed with the description. Mudlock, Andrews and Rey were all frequent fliers at the establishment that accepted Wilkes ‘Flex’ dollars, money that was able to spent at local restaurants through a university dining plan.

Mudlock and Andrews indicated that Urbanas was one to greet customers, as well as the positive atmosphere in the bar.

“It wa s a very friendly place, not many places where the owner would come out and great you,” Mudlock said.

“They knew your order,” Andrews said. “They always knew what you wanted unless you changed it up a little bit. You don’t have that very often in Wilkes-Barre.

“They always remembered you. The owner would always come out and say hi. It was just one of those places where you felt like you were at home.”

Mudlock and Andrews both pointed to the specialty nights that the bar ran, such as wing night, mac-and-cheese night, boneless bite night and taco night.

“They had great deals and some of the best mac-and-cheese in the area,” Mudlock said. “For $5, they’d bring out a bowl bigger than my head.” Andrews agreed with Mudlock on the mac-and-cheese take.

“It was just a good night (out) because they would be open late, Mudlock said in frequenting Bart & Urby’s. ”It was probably my favorite night of the week.

“I would go every Wednesday with a bunch of different people,” Andrews said. “It was kind of like our hangout.”

While the last final call has been made, Mudlock said the memories are forever.

“The memories were being able to go with my friends and have a good night,” Mudlock said. “It was the best time going with a huge group. It was fun to play trivia on trivia night.

“I’m really sad that it’s going away. Other places are not unique to the area like Bart & Urby’s was.”

Andrews said she was saddened when the news broke, and it hopeful she’ll find a new regular spot.

“It was a bummer when I found that out,” Andrews said. “It was like ‘Oh, I have to find a new hangout, apparently.’

We’ve been going to Arena Bar and Grill (on Coal Street), but we’ll see.”