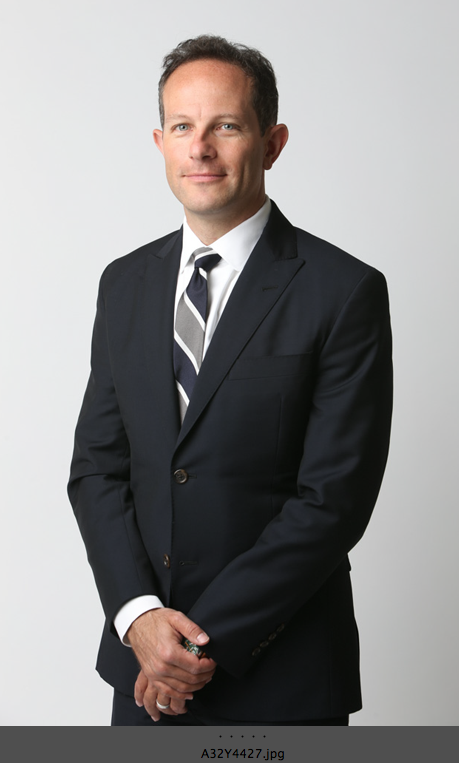 Vogel joined the newspaper in 2017 after serving as the chief investigative reporter for Politico since the publication’s launch in 2007.

He has also worked for The News Tribune in Tacoma, Washington; The Journal Inquirer in Manchester, Connecticut; the Center for Public Integrity; and The Times Leader in Wilkes-Barre, covering state politics in the local newspaper’s Harrisburg bureau.

Now, Vogel focuses primarily on conflicts of interest, lobbying and money in politics, which is the topic of his book, “Big Money: 2.5 Billion Dollars, One Suspicious Vehicle, and a Pimp–on the Trail of the Ultra-Rich Hijacking American Politics.”

The theme of the conference this year is “What IS the news that’s fit to print… or post… or broadcast?”

On the theme, Vogel plans to discuss “the ways that the media can build and maintain trust when there are so many competing news sources” during his keynote address.

“Particularly in politics, which is what I cover, there is a real effort by partisans, on both sides, to attack the media and discredit it when it reports stories that they don’t like,” he explained.

One of the “victims” of the competitive atmosphere of media, Vogel said, has been local news, which he is no stranger to, having worked at several local outlets prior to Politico. Vogel highlighted the importance of these local outlets.

“The skills that you learn and the instincts you develop in local news are not just applicable in national news, but it’s really important to have people with those skills and instincts at national media outlets,” he said. “There are fewer places for people to develop those skills and instincts that come from reporting on a local community, where you live in that community and the people in that community are really affected in a direct way.”

Vogel partially attributes this to advertisers passing up local newspapers in favor of the web, where they can pay less.

Vogel grew up in the Philadelphia suburbs and graduated from the University of Wisconsin-Madison. It was there that he “caught the bug” for journalism, as he put it, after writing a few opinion columns at the university’s independent, daily, student-run newspaper.

“I just was really excited and energized by the reaction I got and the way it allowed me to engage with the community,” he said.

He went on to write news and cover a season of high school basketball for local outlets before landing his first full-time journalism job at the Journal Inquirer.

Vogel explained that his current beat came naturally to him after he realized that money played such a large role in government.

“I would look for that angle in all of my stories, even though I wasn’t covering money in politics as a beat, and then I sort of got better at it and showed my editors that this was my area,” he explained. “I came to specialize in it and it really became my beat.”

Vogel said that he feels the role of, and need for, good journalists is important in the current climate.

“This is a time when a lot of institutions and conventions about government and society are really being challenged, and journalists are among the folks that have been most relied upon to sort these things out, and there is a real need for that.”