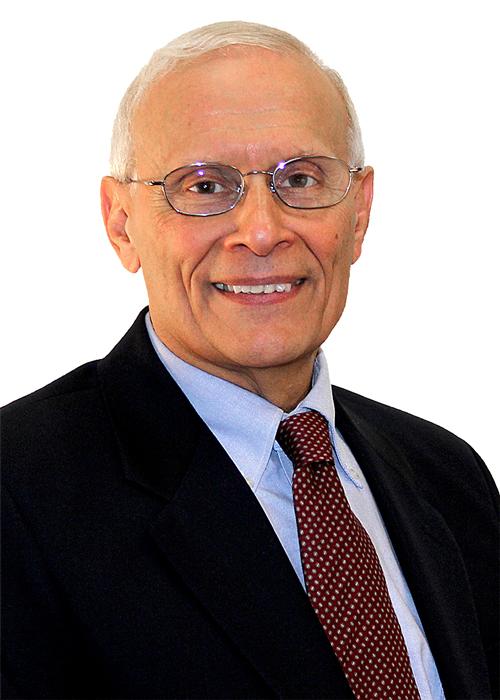 At 11 a.m. on Thursday, Nov. 9, Wilkes University will host Dr. Donald Grier Stephenson to examine the Supreme Court’s evolving interpretation of the Establishment Clause of the First Amendment; specifically, how it relates to religion in government, and vice versa.

A former professor of political science, with a specialty in constitutional law, Stephenson, a Charles A. Dana Professor of Government, Emeritus, from Franklin and Marshall College will deliver the address.

Stephenson is also a former United States Army Intelligence Officer, attaining the rank of Captain, and was awarded the Joint Service Commendation Medal. He was assigned as Research Associate to the Faculty of The National War College, at Fort McNair, in Washington, D.C.

In addition, Stephenson authored “The Supreme Court and the American Republic: An Annotated Bibliography,” “Campaigns and the Court: The U.S. Supreme Court in Presidential Elections,” “The Waite Court: Justices, Rulings, and Legacy,” and “The Right to Vote: Rights and Liberties under the Law.”

“He’s going to be talking about the First Amendment and is going to trace how the Supreme Court over the course of 240 years, has evolved its interpretation of the establishment clause. That’s the clause that says: Congress shall make no law establishing a religion … So, separation of church and state, issues concerning that,” said Dr. Thomas Baldino, Wilkes professor of political science.

The Establishment Clause was essentially intended to prohibit the federal government from declaring and financially supporting a national religion, such as existed in many other countries at the time of the nation’s founding. It is commonly known as “separation of church and state.”

Topics to be discussed will be appropriateness of religion in government, how much religion should be in government and vice versa, and religion as it relates to swearing in and under oath.

The lecture will take place in Breiseth Hall, room 106.

For further information, please contact Baldino at [email protected] or 570-408-4474 or online at www.wilkes.edu.