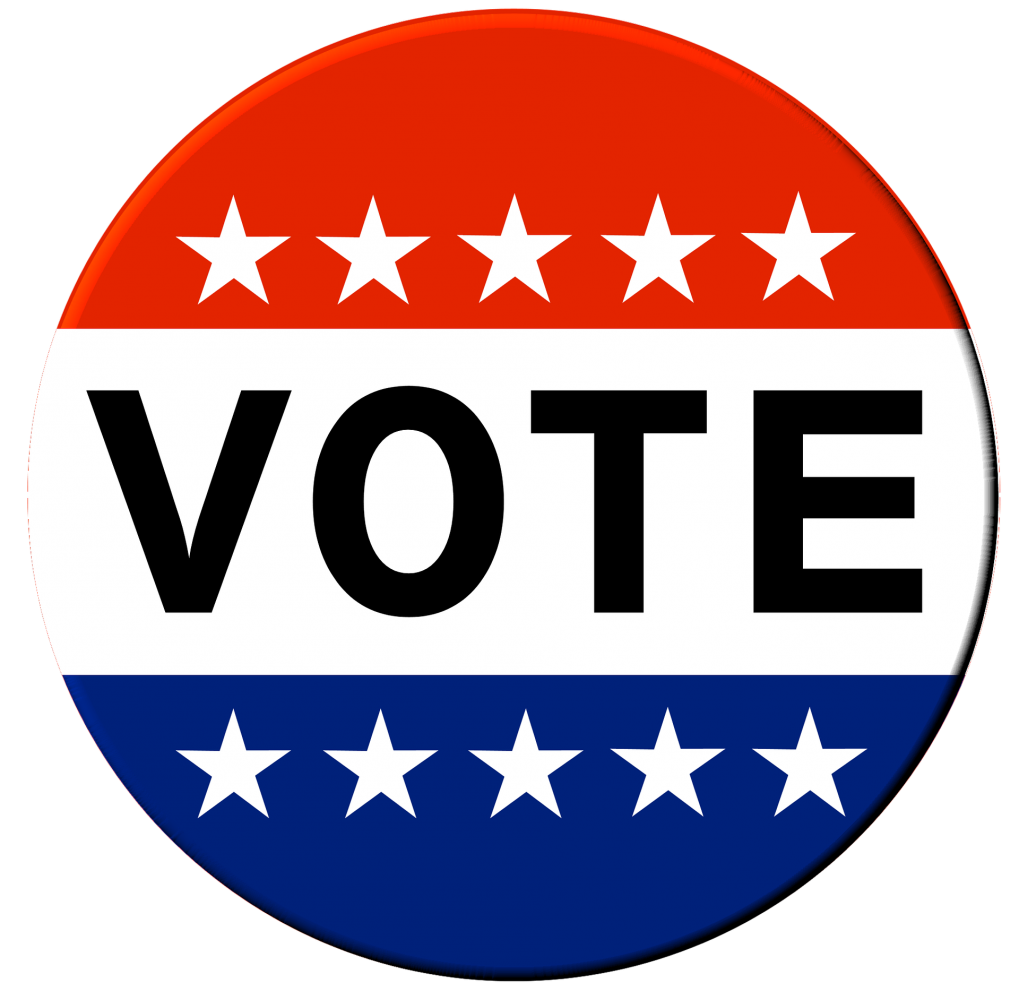 Sept. 26 is National Voter Registration Day, and Wilkes University is celebrating the day with an event in the Henry Student Center Concourse.

With local elections being held on Nov. 7, the university is calling for students to vote in the upcoming election using the hashtag: #BeVocalVoteLocal.

Wilkes University is the only campus in the area celebrating the event and The League of Women Voters will be in attendance to answer any questions and help students register.

Coordinator of student development, Megan Boone Valkenburg, said, “We have students from everywhere, so for instance students from New York, New Jersey, Hawaii obviously can’t register in a timely manner in Pennsylvania. The League of Women voters are here to help educate on how to get an absentee ballot and how to register at home, and things like that,” she said.

“For in-state students we will have registration forms. We will also have iPads set up so they can register directly online,” she added.

According to the National Voter Registration Day organization’s website, the holiday resulted in 750,000 extra registrations across the country in 2016.

Despite the high number of registrations, only 55 percent of eligible American citizens casted a ballot in last year’s presidential election. The November election was the lowest turnout since 1996, which saw a 53.5 percent turnout.

“There is a county council election in November, if they register now they will also be eligible to vote in next year’s election which will be for governor, for state legislature, united states congress and one Pennsylvania senator.”

Baldino added, “It’s a civic responsibility [to vote]. As a citizen you should register and you should vote. Students who are living in and are from the Luzerne County should register to vote because the council sets policy for the county.”

“Local votes really count. When you vote locally you can enact change in your home town. For instance, you can impact the non-profits and organizations that rely on the government and communities.

“It’s really important to get to know the candidates and what platforms they stand for. If students are concerned with animal welfare, or children, or the elderly, you really have to look at what these candidates stand for and what they are willing to fund,” she said.

In the 2014 elections, only 17percent of 18 -24 year olds voted. This is despite the fact 42 percent were registered to vote, which is the lowest figure in 40 years.

Addressing the fact that 18-24 year olds have the lowest numbers in terms of voter turnout, Baldino said: “I hear from young people that candidates don’t address the issues that are important to them. The candidates respond saying that they don’t vote, so why should they address the issues?

“If you want to have an impact, the younger age cohort needs to vote. When they vote in greater numbers the candidates will pay attention to the issues they care about.”

Freshman criminology major Lindsay Becker said, “I think it’s so important that young people vote – we are the future of America.”