Screening of “Girl Rising” to be Held at Wilkes 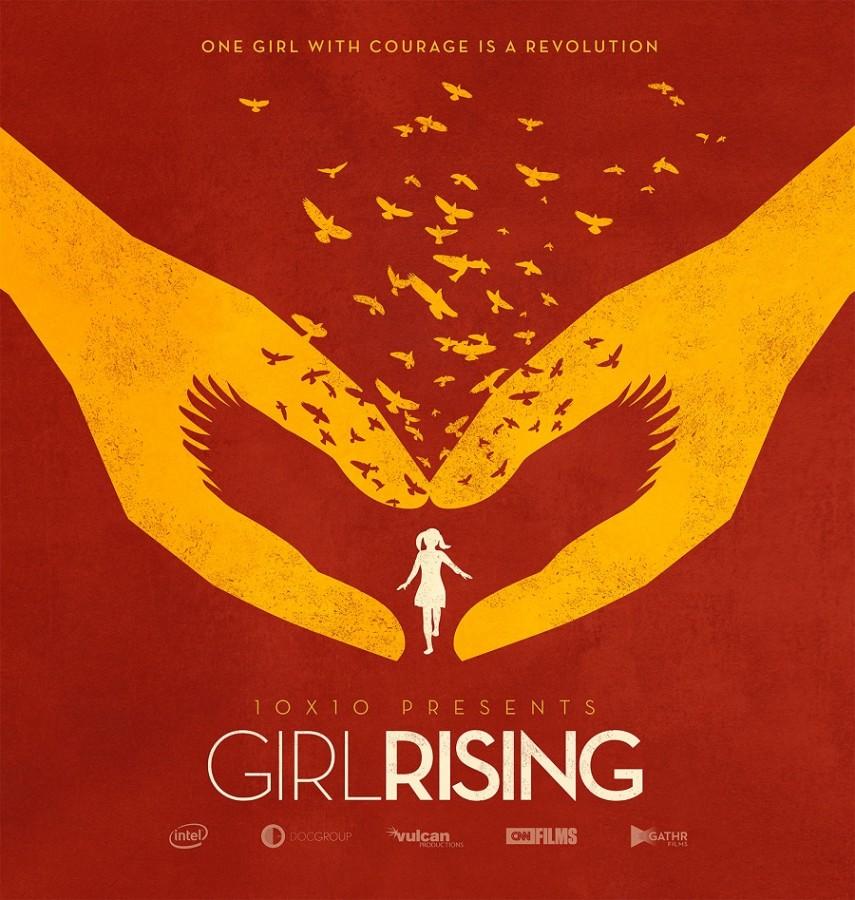 On Nov. 3, the Wilkes University Women’s and Gender Studies Department will be hosting a screening of the film, Girl Rising. The film, directed by Academy Award nominee Richard Robbins and narrated by Hollywood elite, will be viewed at 4:00 p.m. in the Henry Student Ballroom. The film features nine girls from under developed countries, living in oppressive situations as they follow their dreams for a better life through education. The Girl Rising website proudly displays the slogan: “Educating girls can break cycles of poverty in just one generation, yet millions of girls aren’t in school. Girl Rising uses storytelling to inspire action that gets girls into classrooms worldwide.”

Wilkes came to host this screening through the actions of the Women’s and Gender Studies (WGS) department director, Dr. Jennifer Thomas. Dr. Thomas selected this movie based on input from faculty and students as well as meeting the criteria of two personal goals, which she has set for herself and the WGS program. Her first goal is “to inform the Wilkes community about what women’s and gender studies is.” Dr. Thomas’ second goal is “to inspire the Wilkes community to become more aware of issues pertaining to social justice.” Dr. Thomas asserts, “Ultimately, I would like to incite students to be agents of change and to work together to create a more just and equitable world.”

This just and equitable world can be envisioned through equal opportunity to education. Through the American Public School System, citizens are granted the right to free education. However, this is not always the case with developing nations. Dr. Thomas reveals some startling facts when describing educational statistics in underdeveloped countries. She states, “Research shows that 104 million children between the ages of six to eleven that are not in school, about 58% are girls.” The startling facts do not stop here, Dr. Thomas goes to iterate, “In Yemen, for, example, the illiteracy rate among girls, 54%, is triple that of boys, 17%.

Girl Rising serves as a platform for girls to overcome illiteracy and the lack of schooling in addition to conquering their own particular obstacles such as slavery, poverty and arranged marriages in their quest for education. This platform serves as a stepping stone to a worldwide movement for educational rights for young women everywhere.

In a recent press release on the Girl Rising website, director Richard Robbins describes his thoughts on his recent directorial project. Robbins states, “We laid out three goals at the start. That’s pretty unusual to begin with for a film project, but we felt it was important. We began to talk about them in three simple phrases: Change minds. Change lives. Change policy.” Girl Rising serves to do just this by raising awareness on the educational obstacles girls face around the world.

This is not the only girls’ right to education event the Women’s and Gender Studies department is hosting at Wilkes. This week, they will also be hosting a “She’s the First, Tie-Dye Cupcake bake-off.” Dr. Thomas states, “100% of the proceeds we raise from our $1 dollar cupcakes will go towards funding the education of girls in a developing country so that they can be the first in their family to graduate from high school.”

In concluding Dr. Thomas notes, “Investing in girls’ education means investing in the health and wellness of future generations of girls and boys.” You are cordially invited to be part of the movement to empower girls’ rights to education and ultimately, “Change minds. Change lives and Change policy” not only on Nov. 3 but always.