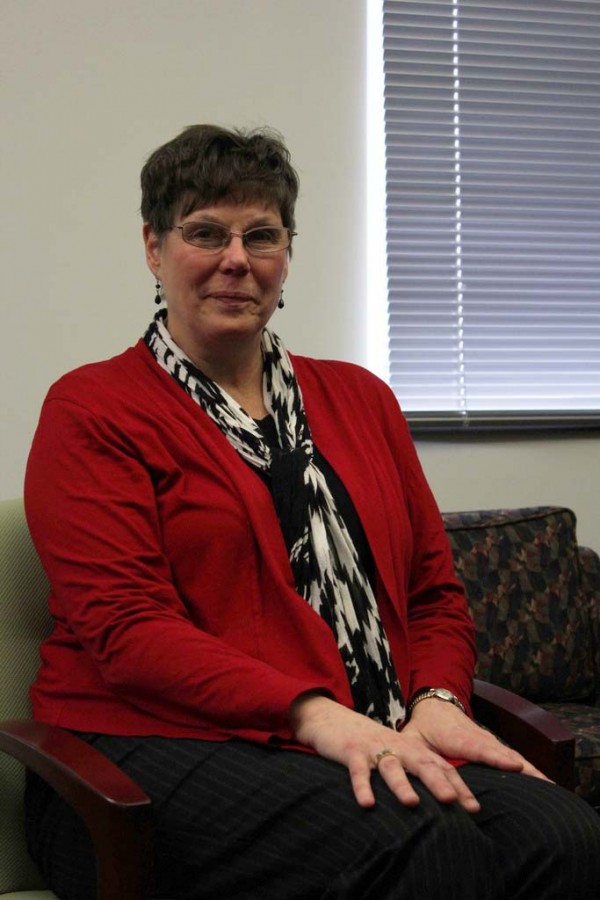 Wignot was chosen for her interim provost position based on the recommendation of a committee that consisted of faculty, staff and administrators who were selected by President Patrick Leahy. Wignot did not initially express interest in the position prior to the committee recommending her for it.

“I was really shocked to be honest, but then, the more I thought about it, I thought it would be a really unique way to serve the university at a time where the position needed to be filled,” Wignot said.

Wignot also maintains her position as an associate professor of chemistry. She has held this position since 1989 and said she finds enjoyment in experiencing the growth of her students.

“The most rewarding part of my career is seeing freshmen come in who are naïve, a little scared and lacking in confidence mature into these young men and women who are very professional, very knowledgeable and are ready to be sent out into their respected fields,” Wignot said.

Wignot likes traveling to cheer on her two daughters in their college sporting events on weekends. She enjoys cooking, as well, and goes home every night to prepare dinner for her recently graduated son, a former college basketball player. She considers her children to be her biggest success in life.

Wignot was a college athlete, also. She is a graduate of Lehigh University where she played basketball. Since graduating, she has given up the sport and now stays healthy by exercising throughout the week at the YMCA.