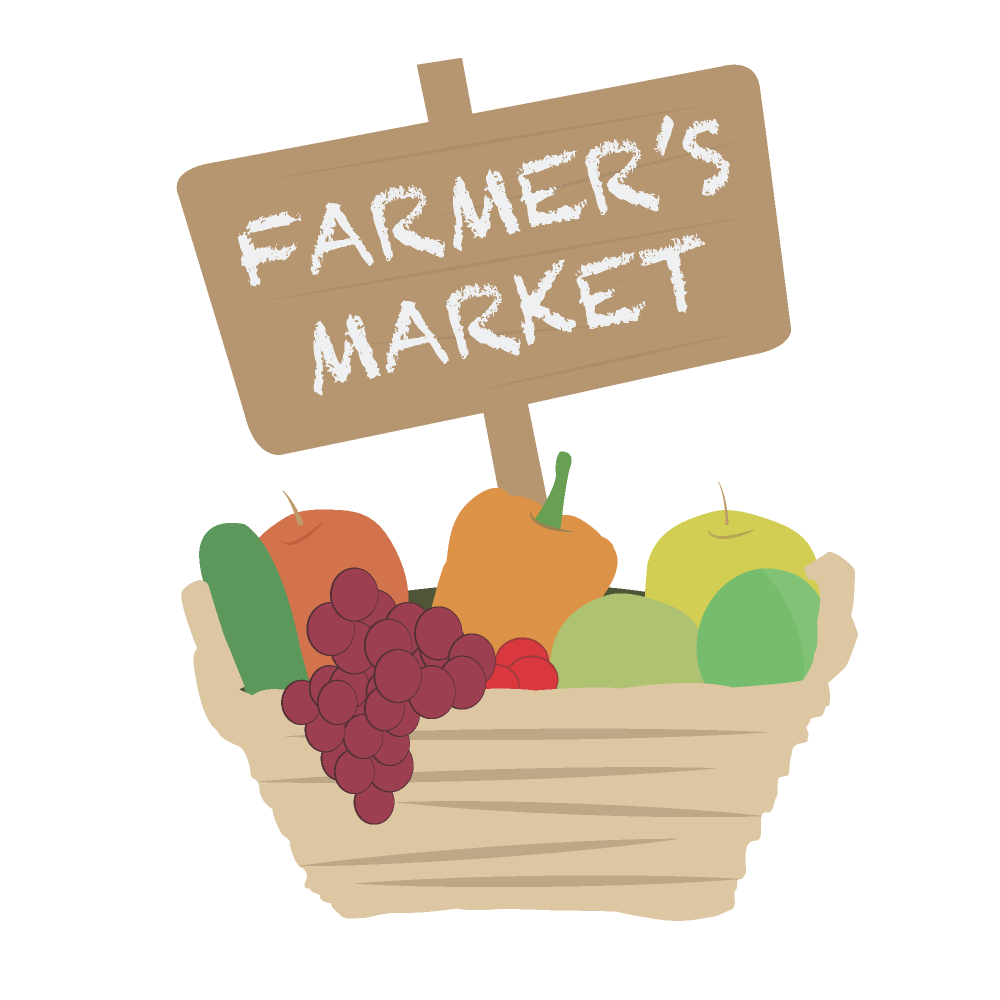 The city of Wilkes-Barre’s Farmers Market has been a tradition for many years, with vendors selling everything from produce, to baked goods, food, clothing and crafts.

New this year is “Mondays at the Market.” Every Monday from now until Oct. 2, there will be cooking demonstrations and exercise classes in addition to the traditional stands by local farmers from 10:30 a.m. to 2 p.m.

Farmers markets have a long standing history in Pennsylvania, as agriculture is the number one industry in the state.

The United States Department of Agriculture states, “Farmers’ markets are a critical ingredient to our nation’s food system, and date back to 1730 in Lancaster, Pennsylvania in the United States.”

From fresh, locally grown produce to sweet homemade baked goods and enjoying community entertainment, the market has something for everyone to enjoy.

With a wide variety of vendors, the market draws a crowd of locals, those visiting Wilkes-Barre and students and professors from Wilkes University and King’s College.

One of the weekly vendors is Larry O’Malia’s Greenhouses. They are run by third generation farmers and greenhouse growers, and have a five star rating, according to their Facebook page.

Workers say that their sales at the market provide them with consistent income throughout the season.

“I do like a day away from the farm, getting to avoid the greenhouses is nice. It is a really popular market and it is the only one we go to,” Brandon Strelecki, a farm worker at Larry O’Malia’s said.

The Wilkes Barre Farmers Market is a popular one for many vendors in the community.

Brace’s Orchard is a family owned fruit farm in Dallas that has been in operation since 1828. They currently have over 6000 Facebook followers.

Owners still say one of their favorite things about the Market on the square is seeing old friends, and also meeting new people on a weekly basis.

“It is very nice to meet the people supporting the local farms,”  Brace said. “It is great for the community and we have been coming here for years.”

Another individual who has been coming to the market on the square for decades is,

Norman Darling who is a local farmer.

“We have been coming to this market around 30 years and everything is about the same.

However, with all the farmers markets there is one in every town anymore. It is hard to get a huge crowd anywhere, there are just so many places people can get farmed goods, and people only eat so much,” Norman Darling, local farmer said.

Wilkes-Barre locals say that they enjoy the variety and convenience of a market. Some pinned it as a favorite social activity for the week. People generally like the accessibility of the market and knowing that they are helping to support local business.