16 years later: Remembering and reflecting on 9/11 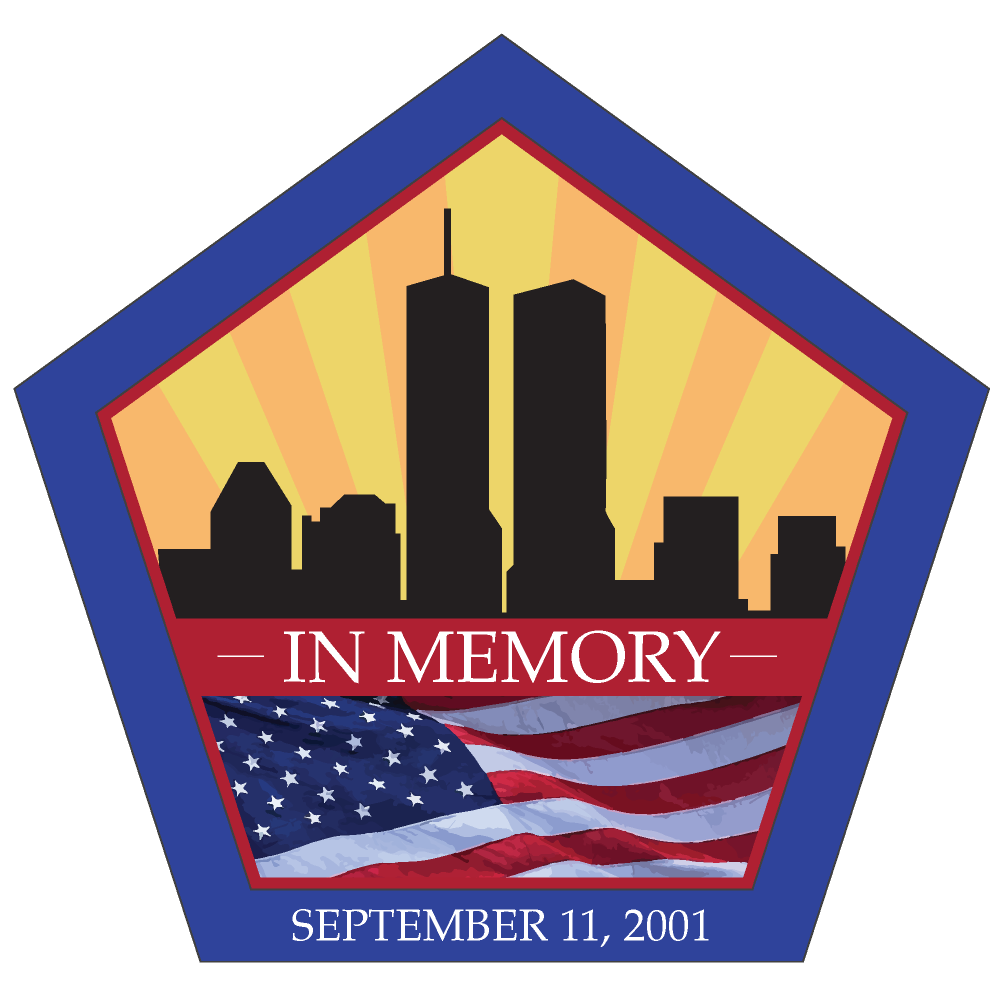 Monday, Sept. 11, 2017 marked the 16th anniversary of the 9/11 attacks and offered a time for reflection and remembrance. Jody Folk of Berks County, Pa. reflected on the devastating day in history that changed the lives of many people forever.

At the time of 9/11, Jody Folk worked as a trader for Lehman Brothers, a global financial services firm with headquarters in New York City, NY. He worked on the seventh floor of the American Express Tower on 52nd and Park Avenue, directly across from the World Trade Center.

Jody and his wife, Ri Folk lived locally in an apartment on 59th Street and Second Avenue of Manhattan. He remembers enjoying his peaceful 10 minute stroll from their apartment to work that day.

“It was a beautiful Tuesday morning. It was bright, sunny and all blue skies,” Folk said. “To this day, I still remember looking at Second Avenue when everything was normal.”

What seemed to be a usual busy day at the trading desk, turned out to be a day that Folk would never forget. Folk described his workspace as an open, football sized room with employees at different computers and large television screens all over.

“My assistant and I were sitting there and saw that CNBC news was on, and they showed that a plane went through the World Trade Center,” Folk said.

At 8:46 a.m. on Sept. 11, 2001, the hijacked American Airlines Flight 11 struck the north tower of World Trade Center setting it afire and leaving a hole in the building.

Just moments after viewing this unsettling coverage on television, Folk made a phone call to his wife who just got off of the subway.

“I called Ri right away because she worked two blocks south of the World Trade Center at the New York Hospital. Already with just the one plane in there, I just had a feeling something wasn’t right,” Folk said.

At 9:03 a.m. on Sept. 11, 2001, another hijacked airliner, United Airlines Flight 175 crashed into the south tower of the World Trade Center causing an explosion.

“As I was watching the news, they showed the second plane go flying in, and then of course we knew that something was really going on,” Folk said.

He remembers how everyone on the trading floor was concerned and upset, as many of them had family or friends who worked in the World Trade Center.

“There was chaos on the trading floor because for aTodd Espenshade
lot of people their husbands worked at one place and their wives might have worked at another firm,” Folk said.

“At that point, people started to really break down on the trading floor. They were screaming and people were crying,” Folk said. “I half expected buildings nearby to start collapsing. We thought we were under some kind of attack and that people were going to continue dropping bombs on the city,” Folk said.

“I went out into the street and I was right on Park Avenue, and it was just waves of people at that point just walking down the avenue in silence. I don’t remember hardly any cars being on the streets. There were just masses of people walking up the avenues, and every once in awhile you would hear somebody break down and cry or scream. People just started to jump out the windows. That part of it was just horrible,” Folk said.

“The year prior to 9/11, I almost took another job at Cantor Fitzgerald’s in the World Trade Center, which was a firm that really lost almost all of their employees,” Folk said.

He lost quite a few friends who worked at  that firm. However, he was able to connect with one severely injured survivor who worked at Cantor Fitzgerald.  Folk met Lauren Manning through a mutual doctor in New York. Folk was battling skin cancer at the time while Manning was receiving treatment for the catastrophic burns on her body from the 9/11 terrorist attacks. Over 82 percent of her body was burned, leaving her battling for her life.

“I’ll never forget what a great attitude she had,” Folk said.

To this day, 9/11 is a very emotional day for Folk like many others. It is a day of remembrance and a  time for honoring the lives of loved ones lost.

“We have a duty to devote at least a small portion of our daily lives to ensuring that neither America nor the world ever forgets September 11,” Senator Bill Frist said.