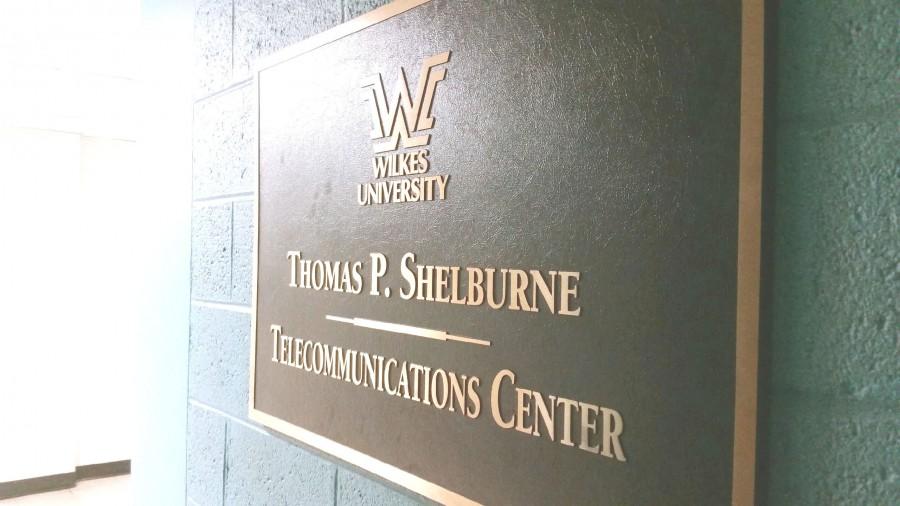 Anticipation runs high until the final command from the director.

You’ve entered the world of WilkesNow.

WilkesNow is a weekly news program that airs on Service Electric Cable channel 97. The program airs live, every Tuesday at noon. The program also re-airs every weeknight at 7:30 p.m.

At WilkesNow¸ students can gain experience with field reporting, behind the scenes work and even anchoring experience.

Nick Durdan, producer of WilkesNow, said that he never expected to become producer when he first started.

“I didn’t even expect to become a reporter when I first joined the club,” said Durdan. “I didn’t like doing it, but I did it.”

Annelise Przywara, director of WilkesNow, said she has a strong desire to advance in the club.

“I knew from when I first started that I wanted to work my way up,” said Przywara. “I went through everything hoping that I would gain the experience to someday get the position.”

The staff of WilkesNow produces a 30-minute live show in the Shelburne Telecommunications Center located in the basement of the Stark Learning Center. The goal is to produce a professional newscast that simulates a local news broadcast and help students gain the experience they can use in a real world scenario.

“I don’t think people realize how much work we put in, and how professionally run it [WilkesNow] is,” Przywara said. “We all collaborate really well to put on the show. We’re learning the whole ‘teamwork’ concept.”

Durdan added that even if you are not a communications studies major, there are still skills everybody can learn.

“You learn interpersonal communication skills. You also learn how to deal with different situations. It really teaches you how to get to know people and learn how to walk up to someone and ask them for an interview,” he said.

WilkesNow is open to all majors, and meets from 11 a.m. to 1 p.m. on Tuesdays in the basement of the Stark Learning Center.