OPINION: The Butterfly Effect in practice; How I saw this phenomenon happen at Wilkes University 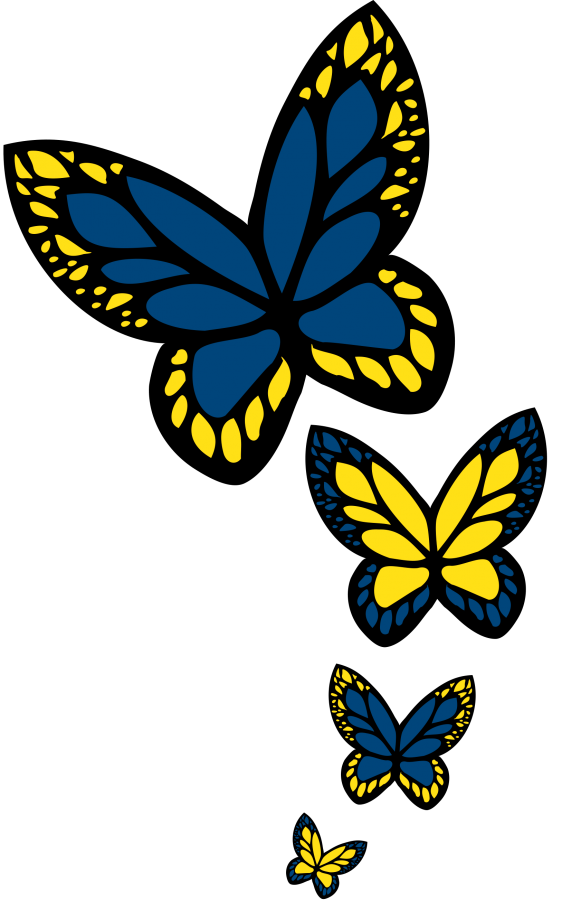 I feel that I stand among a crowd of stellar examples of kindness on our campus.

I might be biased, but there are stories that must be shared of individuals much to humble to own them. The resident assistants on our campus are best defined by the principle of “The Butterfly Effect,” coined by mathematician Edward Lorenz.

This theory delves into the importance of every single action and its potential positive or negative ramifications on a large scale.

For example, suppose a butterfly beating its wings in Wilkes-Barre could affect the weather conditions in Central America. If our actions reached that large a scale, would you act differently?

What if actions already have such drastic reactions that we can barely fathom all the effects of some of the smallest things we do?

I speak from experience when I say, as an RA, sometimes you realize how even the smallest things can have the largest responses. How do the 52 RAs on campus do it? Why do they do it? Here’s some insight:

Put yourself in their shoes: Although Kayla Hiryak is most commonly seen wearing crocs, they are merely a façade for the several shoes that the P1 Pharmacy student sports on a daily basis. How does Kayla relate to others and make it seem so effortless? Simple. She puts herself in their shoes.

Hiryak says, “You never know what kind of day someone is having and a simple smile and hello can change their whole day around. It really helps you to remain open-minded and compassionate, which is super important.”

I find that it is through her compassionate mentality that others are affected most by her.

Never Underestimate the Little Things: I know of a member of Residence Life  who once casually told a student that a position for president of MSC was available. They thought nothing of this small comment until that student, then a graduating senior, sought out the Residence Life member and told them that without that suggestion to join the Multicultural Student Coalition, they might not have continued their education at Wilkes. That’s huge.

Open Door Policy: In school and in life, RAs keep their doors open. Towers RA Kaitlin Yurko noticed in her first few weeks on the job how much a simple action such as keeping her door open could touch several residents.

She said that within the first few days, she “had four residents asking about the role of the RA, and what it takes to be one. All of these residents said they are interested in being an RA and that they didn’t apply last year simply because they didn’t think they would be good at it, or they didn’t know anything about it.”

Because of her open door and open mentality, Yurko has recruited potential RA’s and made residents feel confident and capable in their abilities to make a positive impact on campus.

Right your Wrongs: Sometimes, the littlest thing can come off wrong to another.

Be it as small as not saying “hello,” when passing someone on the greenway, or as large as hurting another’s feelings or reputation, it takes courage to admit to one’s shortcomings.

RAs knowingly do not have all the right answers, and even if it is as simple as apologizing for a delay while they search for the answer to a question, they are always cautious to treat others with the respect that they deserve. When mistakes are made, genuine apologies are readily available and forgiveness is never an afterthought.

These are things we can all carry into our everyday lives. Actions, big and small, create consequences as large as changes in the weather just like the wings of a butterfly.