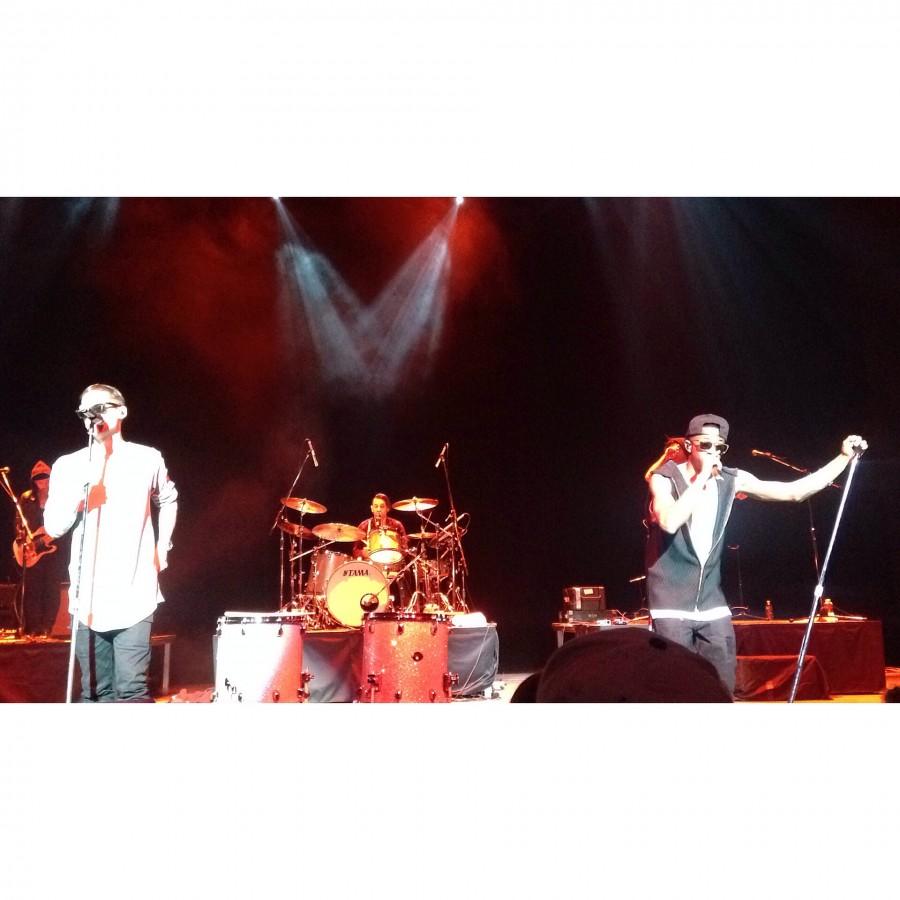 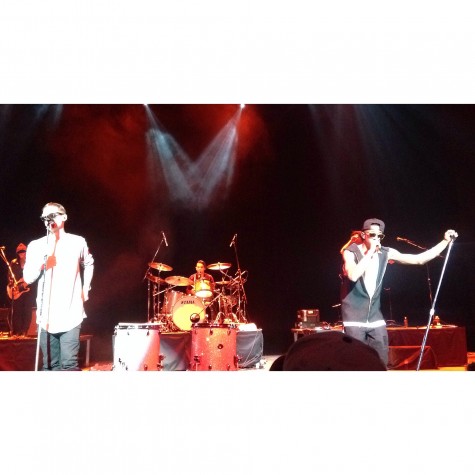 Wilkes University Programming Board hosted MKTO on Sunday, April 12 at the F.M. Kirby Center in Wilkes-Barre.

MKTO, a band comprised of members Tony Oller and Malcolm Kelley, are originally from Florida. They are known for the hit songs, “Classic” and “American Dream”. The event was open to all Wilkes University students, faculty and staff as well as the public.

The two members met on a television series called Gigantic. The two played best friends on the show and have been together since.

“We were hanging out a lot and just sort of clicked,” said Oller. “He’s my best friend and I get to work with him and travel with him.”

The duo describes their music as something that is always changing and evolving. They expect their upcoming album to express their personality more closely.

If the two weren’t making music, Kelley said he would have liked to have a career within the CIA. Oller said he might have pursued a career as a lawyer, a career his mother thought would suit him because of his constant debating.

Oller and Kelley, who have been together for several years but have many years in the entertainment industry before coming together, name a few common influences to their sound.

“Michael Jackson and the artists mentioned in the song ‘Classic’, for sure,” said Kelley on those who influenced him and Oller. “We’re also influenced by our producers. The way they listen to and create music is pretty awesome.”

The inspiration for MKTO’s lyrics stem from more than just modeling the sounds that have come before them. They find inspiration in a number of ways based on personal experiences and every day life.

“You can only take from what you learn and live through,” said Oller. “An album should be a story and that’s what we’re trying to do. We put together as many stories as we can in a melodic, relatable and understanding way.”

MKTO’s performance began at 7 pm with music from opener, DJ Tonez. The duo took the stage at about 8:30 to perform for the enthusiastic crowd. MKTO provided plenty of exciting experiences for the audience to get involved including sing-alongs, covering old classics including “Runaround Sue” and drenching those in front with water during their song, “Thank You”.

Despite the band’s recent claim to fame, they remained completely personable and down-to-earth during their time in Wilkes-Barre, Pa., making a number jokes and trying to get to know the audience in front of them.

For more on musicians near and far and to hear the top pop, punk and alternative, tune into DJ KayBooch on 90.7 WCLH between three p.m. and five p.m. on Tuesdays.