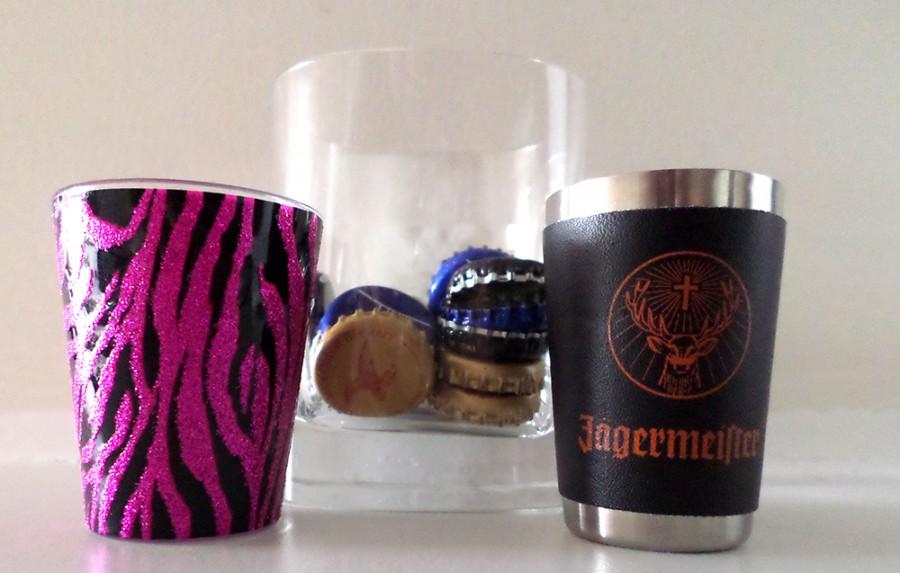 In the late college years of one’s life, the bar is a place to caught up with old friends or make new ones. It is also a place of judgement. Judgements of appearance, behavior and passing judgements as far as criticizing one for their drink preference.

“I usually only see when a girl will, unexpectedly, buy a beer. When this happens, other girls tend to judge by saying phrases such as, “ew, you like beer? to that girl,” Jennifer Magnotta, junior communication studies major said.

The judgement does not stop there either.

Magnotta adds,“Even though you didn’t ask for her opinion, then she goes on to tell you why she doesn’t like beer.”

Society had shaped a gendered stigma of who should consume what drinks. The term “fruity drinks” seems to be interchangeable now with the term “girly drinks”.

“In society, beer is masculine and fruity cocktails are feminine,” Magnotta said.

This stigma of gendered drinks is relevant at the bar, but in the college setting there is one thing that can overcome the judgement: money.

College is a time where the scarcity of money controls what you do.

There is also a changing happening in college setting of a reinterpretation of what is masculine and what is feminine. Personal preference, now is a leading force of how one acts, second to the pressure of others.

“I see girls order fruity cocktails a lot, but I also see them buy a pitcher of beer. I really think it depends on what your flavor preference is,” Magnotta said.

Weather you are a shot of whiskey kind of girl or a Mai Tai drinker, choosing who one drinks should be entirely up to the consumer and free from the idea that the drink should be generated appropriate.